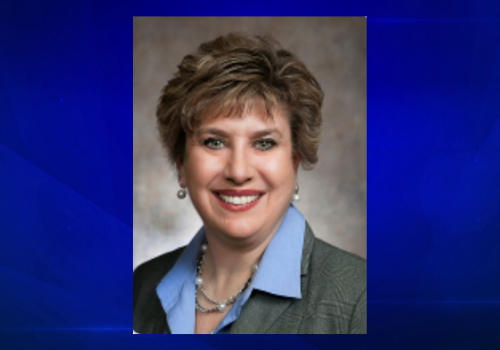 MADISON, Wis. (AP) — Former state Senate Minority Leader Jennifer Shilling resigned from the Legislature on Friday, hinting that she has an employment opportunity that conflicts with state government work.

Shilling, a Democrat, sent Senate President Roger Roth a letter Friday morning saying she would resign at the end of the day.

Shilling said in a statement Friday that she is exploring “career opportunities” and state law requires legislators and other public officials to resign their positions early if a potential opportunity might conflict with state government activities. She didn’t elaborate on the job. Her spokeswoman, Kate Constalie, said she didn’t know what Shilling plans to do.