Erickson is Scheduled to Appear in Court Tomorrow Morning 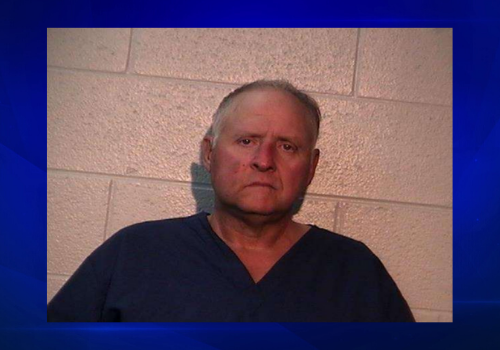 BAYFIELD, Wis. – A 62-year-old Bayfield man has been charged with first-degree intentional homicide for the fatal shooting of 64-year-old Michael Kinney.

According to the criminal complaint, Randy Erickson, 62, shot Kinney three times during a physical altercation on the night of May 8.

According to reports law enforcement was aware, there was a long history of tension and frustration between Kinney, Erickson, and Erickson’s wife.

Court records state that on the night of May 8, Erickson’s wife went to the victim’s home to discuss their ongoing issues.

Erickson’s wife later told authorities that she had been drinking that evening and did not remember exactly what happened but she recalled being kicked down by Kinney when she confronted him resulting in some bruising and scrapes.

When she returned home she told Erickson what happened. He later told police that after learning of the incident he told his wife, “I will be right back I’m going down there. I can’t take this no more.”

Erickson and his daughter then drove to Kinney’s house where a physical fight ensued between the two men.

According to the criminal complaint, at around 10:06 p.m. Erickson’s daughter called 911 upset saying, “Hurry, now I need an ambulance. My dad shot him. Hurry up, we need it fast.”

When officers arrived on the scene the found Kinney dead at the end of his driveway with three gunshot wounds; one in the chest, armpit, and thigh.

Erickson told police, “I shot him in the chest. He beat up my wife.”

Erickson’s first court appearance is scheduled for May 19 at 9:15 a.m.