Wisconsin Program to Help Workers During Pandemic Sees Spike in Use 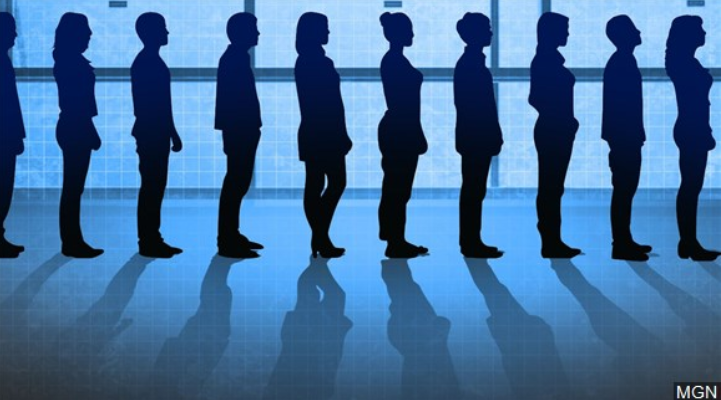 MADISON, Wis. (AP) — A program in Wisconsin designed to help small companies retain workers during slow business periods has taken off after changes were made in reaction to the coronavirus pandemic to allow more employees to qualify.

Since mid-March, more than 14,000 workers have signed up to receive partial unemployment benefits funded by the federal government under the Work-Share program, the Wisconsin Department of Workforce Development reported on Tuesday. There had been just shy of 900 participants from 2016 until mid-March. There are now 342 Work-Share plans in place compared with 20 before.

“This is a really great program that I’m almost evangelic about when I talk about it,” U.S. Rep. Mark Pocan, who is also a small business owner, told The Associated Press.

Pocan said still too few businesses know about the program and its benefits, but he predicted that its use will spike as loans paid to businesses under the federal paycheck protection program run out in early June.

Work-Share allows employers to retain workers during slow business periods by reducing their hours and allowing them to file for partial unemployment benefits to make up the difference. The workers are able to retain employer-provided benefits. It is open to full, part-time, salaried, and exempt employees.

In its coronavirus relief bill signed by Gov. Tony Evers, the Wisconsin Legislature changed the program to make it easier for more people to qualify.

“This was one where I think people looked at it and realized it was a good idea, the governor was on board, legislative leaders in both parties were on board, they got it done,” Pocan said.

The minimum number of workers covered under any plan was reduced from 20 to two. The maximum reduction in work hours covered under the program was also increased from 50% to 60%. And under the federal coronavirus relief bill, once the employer’s plan is approved, the federal government pays for all unemployment benefits through the end of the year.

With the changes in place, the program is one of the most powerful tools to help small business owners weather the pandemic, but many don’t know about it, Pocan said. He represents the Madison area in Congress and has owned a small sign-making business for 32 years.

Pocan said the program will be especially useful for restaurants, bars and entertainment facilities that won’t open back up all at once, but that may be able to employ people for fewer hours.

Workforce Development Secretary Caleb Frostman also encouraged employers in the state to take advantage of the program to keep people working who otherwise would be laid off. More than 550,000 workers in Wisconsin have filed for unemployment since mid-March.