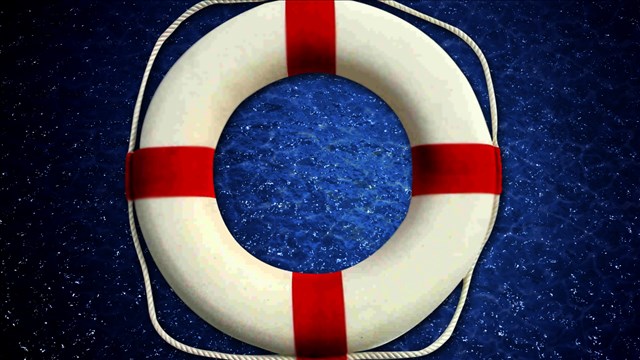 WILLMAR, Minn. (AP) — Eight people have been rescued after their boat sank in Big Kandiyohi Lake in west-central Minnesota.

The Kandiyohi County sheriff’s office said authorities received a call just before 6 p.m. Sunday of a submerged boat. Everyone who was in the water was pulled to safety by others on a pontoon who heard the calls for help.

The driver of the 1974 Larsen speedboat, a 35-year-old Hector man, was trying to bring the boat up to speed when there was a loud noise at the rear, KSTP-TV reported. The outboard motor tore off from the transom.

The motor and a portion of the boat fell into the lake, according to the sheriff’s office. At the time, the driver, three other adults, and four children were aboard.

The age of the boat and the excess weight of all the passengers were believed to contributors.

Deputies retrieved and removed all parts of the damaged boat from the lake. There were no injuries.