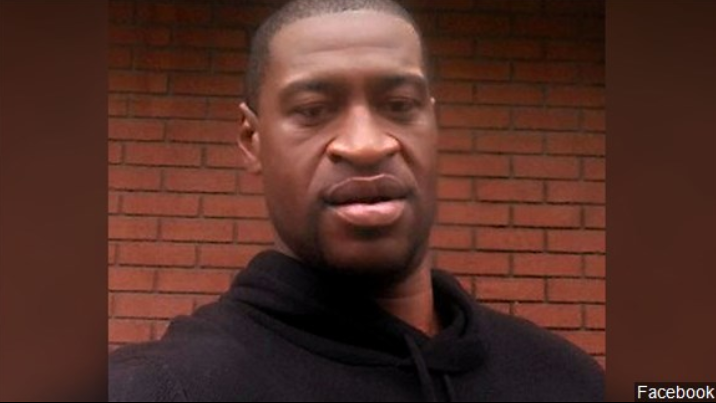 MINNEAPOLIS (FOX 9) – The FBI and the U.S. Attorney’s Office say they are making their investigation into the death of George Floyd in Minneapolis police custody a top priority.

The two organizations released a joint statement Thursday morning saying, “The Department of Justice has made the investigation a top priority and assigned experienced prosecutors and FBI criminal investigators to the matter.”

Minneapolis Police Chief Medaria Arradondo called in the FBI to investigate Floyd’s death after video surfaced showing one of the officers kneeling on Floyd’s neck as he repeatedly says, “I cannot breathe.” The officer continued to press on his neck even after Floyd loses consciousness and none of the other officers on the scene attempted to check on Floyd’s condition until the ambulance arrived. Floyd later died at the hospital.

The federal investigation will determine whether the officers violated Floyd’s civil rights during the incident.

“The Department of Justice asks for cooperation from all witnesses who believe they have relevant information and urges calm as investigators methodically continue to gather facts,” the statement read.

The four officers involved in Floyd’s death have been fired and the Mayor of Minneapolis, Jacob Frey, has called on the Hennepin County Attorney to charge the arresting officer in the case.