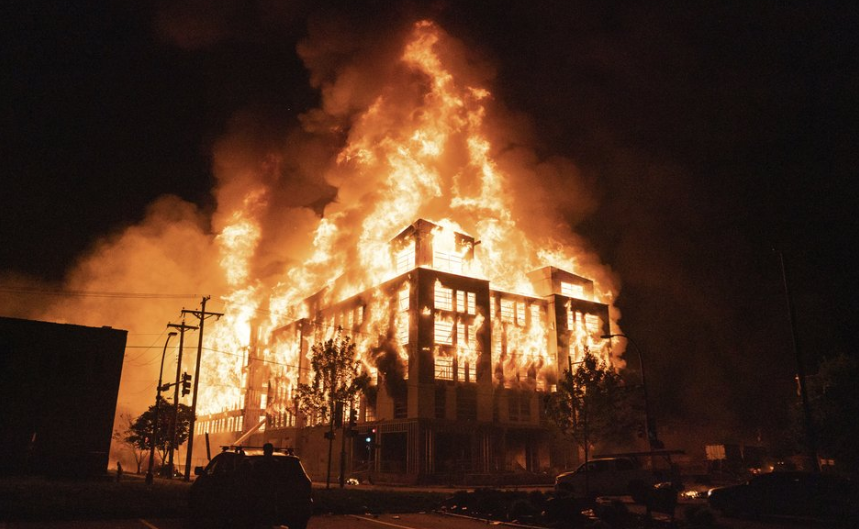 “It is time to rebuild. Rebuild the city, rebuild our justice system, and rebuild the relationship between law enforcement and those they’re charged to protect. George Floyd’s death should lead to justice and systemic change, not more death and destruction. As George Floyd’s family has said, ‘Floyd would not want people to get hurt. He lived his life protecting people.’ Let’s come together to rebuild, remember, and seek justice for George Floyd,” said Governor Walz.

“As Governor, I will always defend the right to protest,” Governor Walz continued. “It is how we express pain, process tragedy, and create change. That is why I am answering our local leaders’ request for Minnesota National Guard assistance to protect peaceful demonstrators, neighbors, and small businesses in Minnesota.”

The Executive Order states that the National Guard Adjutant General will work with local government agencies to provide personnel, equipment, and facilities needed to respond to and recover from this emergency.

Additionally, the Minnesota State Patrol will assist in public safety efforts for the next several days. Approximately 200 troopers will work with state, county, and local community and public safety partners. State Patrol helicopters and fixed wind aircraft will also be available to assist law enforcement officers on the ground.

More Communities Across the Region Switching to Solar Power