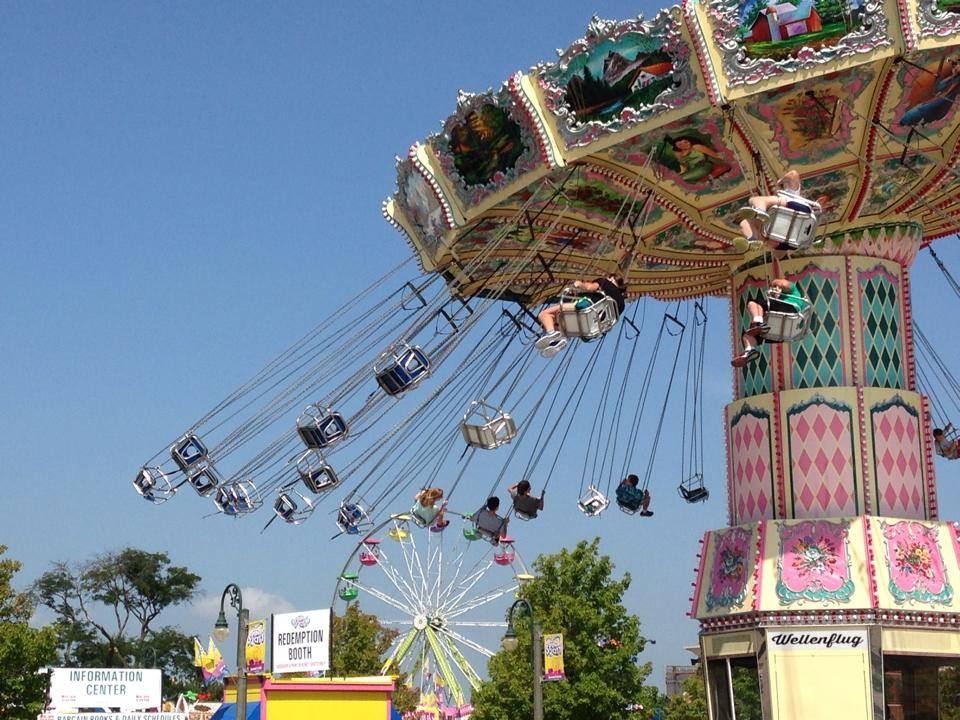 MADISON, Wis. (AP) — There will be no cream puffs, concerts, 4-H exhibits, rides on the midway, or foods on a stick in Wisconsin this year.

For the first time since World War II, and just the sixth time in 169 years, the Wisconsin State Fair has been canceled. The venerable event held every August outside of Milwaukee was called off Thursday due to the coronavirus pandemic, the latest in a long line of cancellations of major events both in Wisconsin and nationwide.

The cancellation marks only the second time the fair was called off for a reason other than a war.

The announcement was expected as fairs in other states, including neighboring Minnesota, have also been called off. Wisconsin organizers said that even though they had hoped to somehow pull off the event in the face of the pandemic, it just couldn’t be safely done.

“Please know that the decision to cancel the 2020 Wisconsin State Fair was not taken lightly,” State Fair board chairman John Yingling said in a statement. “Months of deliberation took place, considering all options to host a Fair that adheres to the highest standard of safety without compromising the experience. We explored countless models, but ultimately safety cannot be compromised. The risks associated with hosting an event of this size and scope right now are just too great.”

The fair board gave Yingling the power on Tuesday to decide whether to proceed with the event.

“The Wisconsin State Fair is so much more than just a fair — it is a celebration of everything we are so proud of in Wisconsin,” said Kathleen O’Leary, CEO of Wisconsin State Fair Park in a statement. “We understand the magnitude of disappointment you may be feeling. We feel it too. However, safety is our top priority, and that cannot be compromised under any circumstance.”

Tickets purchased for the fair this year will be valid for 2021 fair, assuming that happens as scheduled. Refunds will also be offered through the end of June.

Grand Marais Preparing for Uptick in Tourism for Independence Day