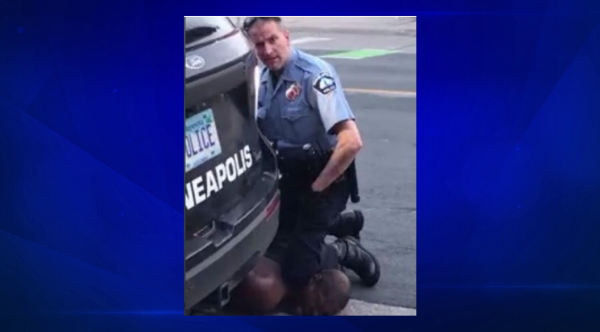 FOX 9-Former Minneapolis Police Officer Derek Chauvin has been taken into custody by the Minnesota Bureau of Criminal Apprehension for his role in the death of George Floyd, Public Safety Commissioner John Harrington said Friday.

According to Hennepin County Attorney Mike Freeman, charges have been filed against Chauvin for third-degree murder and second-degree manslaughter.

Chauvin was seen in a video kneeling on George Floyd’s neck as Floyd repeatedly says “I can’t breathe.” The officer continued to press his knee onto Floyd’s neck even after he lost consciousness.

None of the other officers at the scene attempted to check on Floyd until after the ambulance arrived, despite bystanders’ pleas.

Floyd later died at the hospital. His death has sparked national outrage.