Police say they expect a peaceful Sunday evening; they will seek voluntary compliance for those out past curfew. 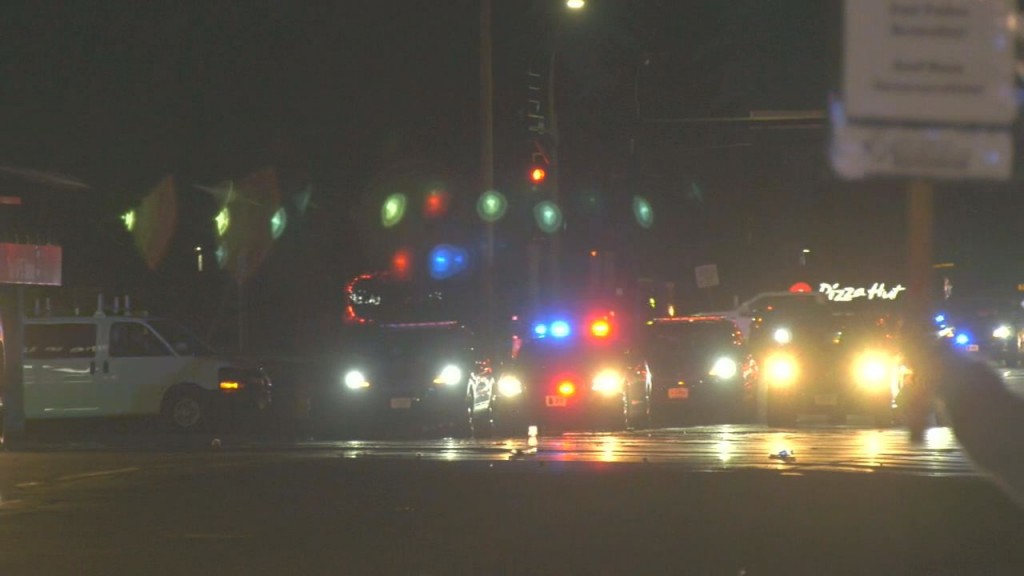 DULUTH, Minn.- According to the Duluth Police Department, 11 people were arrested during the protest between 2:45 Saturday afternoon and 4:16 a.m. Sunday.

Additionally, so far eight reports of property damage are listed: from spray paint vandalization of the Clayton, Jackson, McGhie Memorial, to two cars lit on fire at Perrin’s Auto on Central Entrance, to rocks thrown at squad cars at the Kwik Trip on 27th Ave. W in West Duluth– as well as at other locations.

100 DPD officers were on duty Saturday night– a normal 12 hour shift consists of 16.

Superior Police Department and St. Louis County Sheriff assisted, which was a force multiplier of 27.

The curfew put in effect by Mayor Emily Larson is still in effect Sunday starting at 9 p.m. Authorities say they expect a peaceful evening, but are monitoring to determine their staffing plan.

Individuals will receive a warning to gain voluntary compliance and if that is not achieved, police say they will make an arrest.