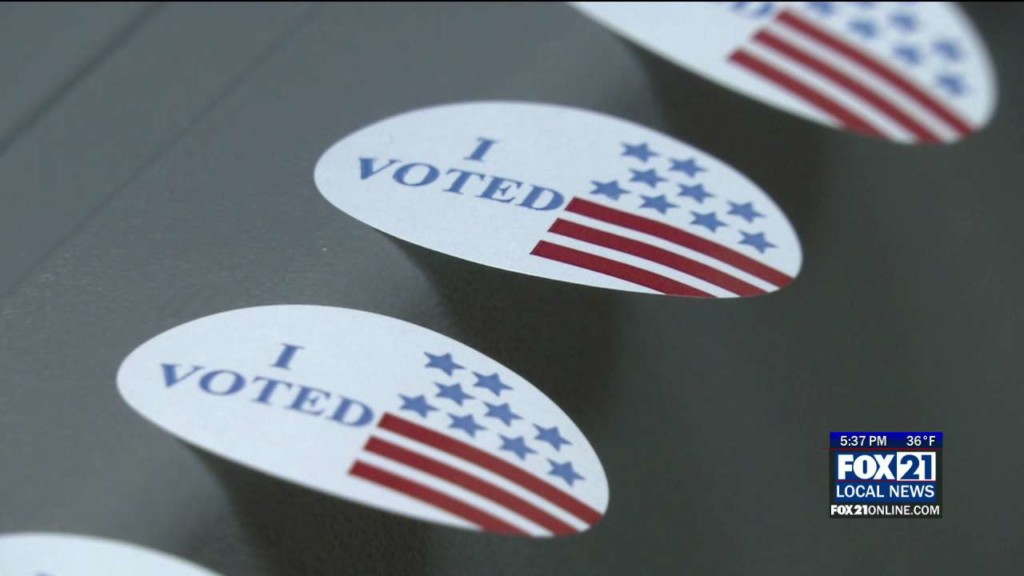 MADISON, Wis. (AP) — Key races in Wisconsin came into clearer focus Monday, the deadline for candidates to file nomination papers to get on the November ballot.

Republicans are looking to maintain their majorities in both the state Senate and Assembly heading into 2021 when the Legislature will be charged with the once-a-decade job of redistricting. Because of how the lines were drawn by Republicans the last time, there are very few competitive races beyond open seats where the battles are largely fought in the primaries.

Republicans hold a 19-14 majority in the state Senate where 16 seats are on the ballot. Three seats held by Republicans and four by Democrats are open, mostly due to retirements.

One of the most targeted races is for a seat in La Crosse vacated by former Democratic Minority Leader Jennifer Shilling. Former Republican state Sen. Dan Kapanke is running, as are three Democrats. One of them, Brad Pfaff, was fired as Gov. Tony Evers state agriculture secretary by the GOP-controlled Senate last year.

In the Assembly, Republicans have a 63-36 majority and all 99 seats are up. The most hotly contested races are in primaries for the 13 open seats where six Republicans and seven Democrats not running again.

For the first time in 42 years, Jim Sensenbrenner will not be on the ballot for Congress. The Republican who represents a conservative congressional district that covers Milwaukee’s western suburbs is retiring. Scott Fitzgerald, the Republican state Senate majority leader, is vying for the seat. He faces Democrat Tom Palzewicz, who ran against Sensenbrenner in 2018 and lost by 24 points.

There will be a rematch of last month’s special election to fill northern Wisconsin’s 7th Congressional District. Republican Tom Tiffany handily won the special election by 14 points over Democrat Tricia Zunker. They will meet again in November with a full, two-year term on the line.

Incumbents in Wisconsin’s six other congressional districts are all running again. The Democrats are Mark Pocan, who represents the Madison and surrounding south-central Wisconsin area; Gwen Moore, of Milwaukee; and Kind, who has represented western Wisconsin since 1996.

Republicans think Kind is vulnerable because of how well Trump did in the district in 2016. Kind was unopposed in 2018.

Two Republicans — Derrick Van Orden and Jessie Ebben — in addition to Democrat Mark Neumann filed to run against Kind. Neumann is a retired pediatrician, not the former Republican congressman from the Milwaukee area with the same name.

Van Orden is a former Navy SEAL who grew up in southeastern Wisconsin and then moved back to the state after his military career ended in 2015. He has done consulting work on leadership and opened a cafe in northern Wisconsin. This is his first run for office. Ebben is a public relations professional in Eau Claire.

Both Pocan and Moore are in safe Democratic districts.

Republican Peter Theron, of Madison, filed to challenge Pocan for the third time. Pocan easily defeated him in both 2014 and 2016. Republican Tim Rogers, a delivery driver, and independent Robert Raymond are challenging Moore for a second time. Moore cruised to victory over them both in 2018 with 76% of the vote.

Democratic state Rep. Amanda Stuck, who is completing her sixth year in the state Assembly, is giving up her seat to take on Gallagher. Democrat Roger Polack, a political newcomer, registered to run against Steil. Democrat Jessica King is running against Grothman. King, an attorney, served a year and a half in the state Senate after winning a recall election in 2011.

The primary for races with more than two candidates is Aug. 11 with the general election on Nov. 3.