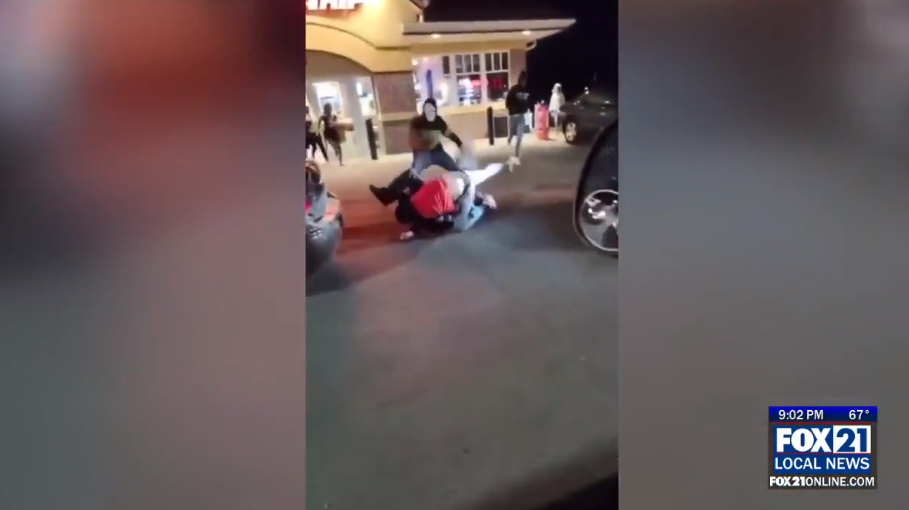 DULUTH, Minn. – Duluth Police say they have arrested a suspect in connection to the assault of a Kwik Trip employee on Saturday night in the Lincoln Park area.

According to a recent Facebook post by the Duluth Police Local 807, the juvenile suspect was arrested for third-degree assault and third-degree riot.

Cell phone video from the night showed the employee at the 27th Avenue West and Superior Street convenience store being punched and kicked in the parking lot after he attempted to lock up the store from looters.

The victim suffered broken ribs from the incident.

Duluth Police say they are still seeking other suspects in the case.