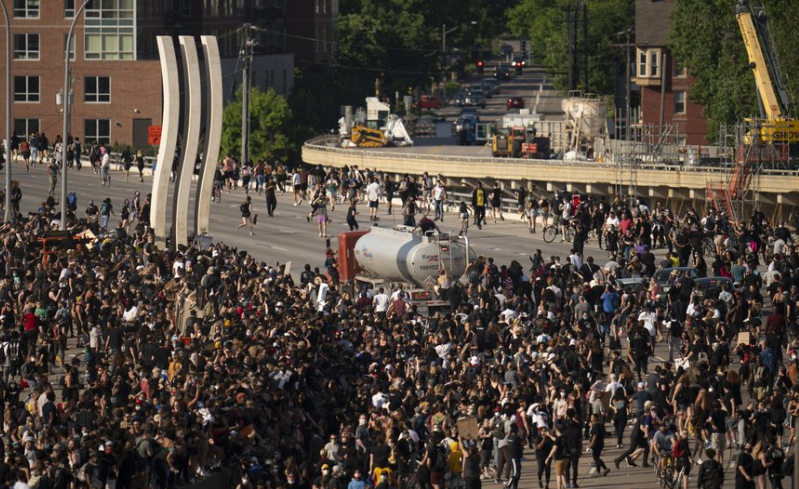 MINNEAPOLIS (AP) — The case against a man who drove his semitrailer into a crowd of protesters on a closed Minneapolis freeway has been delayed pending further investigation, prosecutors said Tuesday.

Hennepin County Attorney Mike Freeman said in a statement Tuesday that the case against the man has been deferred and that he’ll be released from jail.

“Investigators are in the process of gathering additional information and answers to aid in the charging decision,” Freeman said.

The 35-year-old man drove his tanker truck into a crowd of thousands of people who were marching on Interstate 35W near downtown Minneapolis on Sunday to protest George Floyd’s death.

Gov. Tim Walz said Monday that the man was apparently confused and got on the freeway before traffic officials shut it down. Public Safety Commissioner John Harrington said there was no evidence that the driver was trying to intentionally hurt protesters.

Nearly $7,000 Worth of Restaurant Vouchers Donated to E.M.S, Police Officers and Firefighters