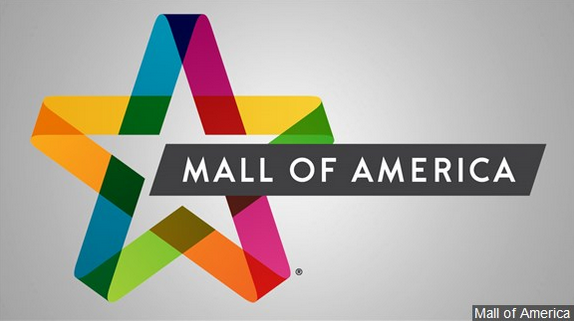 BLOOMINGTON, Minn. (AP) — The Mall of America was back in business on Wednesday, nearly three months after the Minnesota tourist attraction shut down because of the coronavirus.

About 150 of the 500 stores in the Minneapolis suburb of Bloomington reopened their doors to a new shopping experience that included signs encouraging social distancing, reduced seating, touchless hand sanitizer stations, and plexiglass dividers at checkout areas.

The mall, which is the nation’s largest, initially planned to reopen on June 1, but it pushed back the date because of protests in the Twin Cities over the death of George Floyd.

One of the early shoppers, Raekwon Martin, of Bloomington, told the Star Tribune that he wanted to be one of the first people in line.

“I’m used to coming here every week, but during the last few months, I have grown used to disappointment,” Martin said. “It feels good to be here again and beat the wave.”

Minnesota has recorded nearly 29,000 cases of COVID-19 and more than 1,200 deaths from the disease caused by the coronavirus.

The state on Wednesday allowed the reopening of fitness centers, bowling alleys, and some other activities, under social distancing rules and other restrictions.