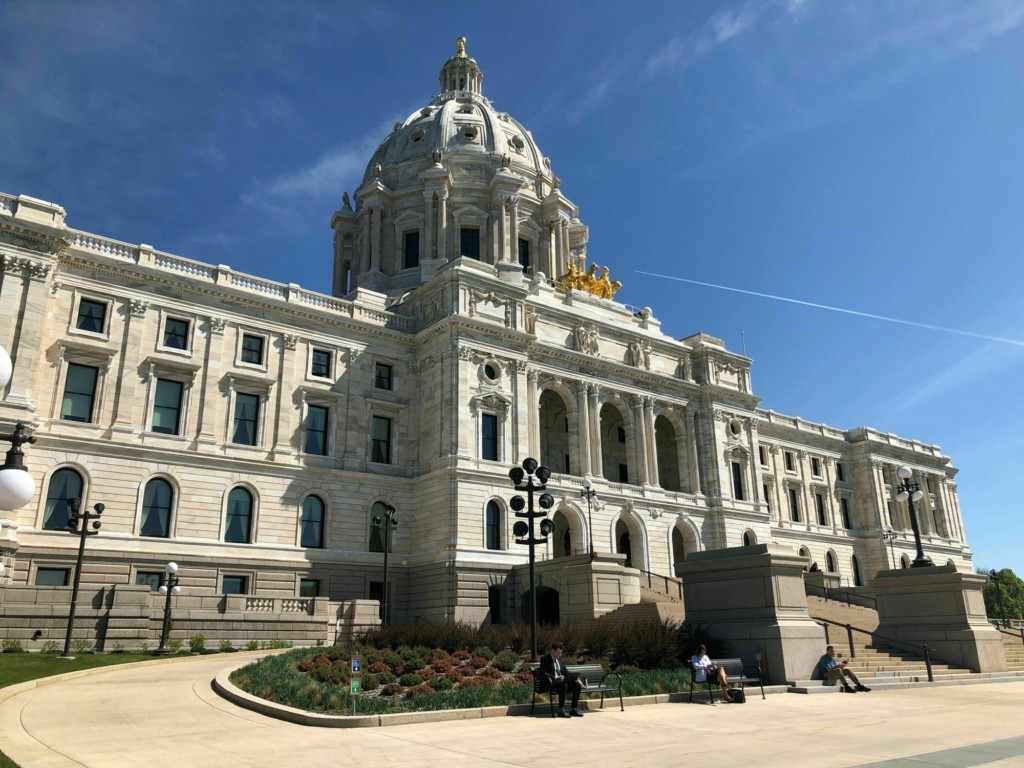 MINNEAPOLIS (AP) — Key Republican lawmakers in Minnesota say they’ll block most of an ambitious effort by Democrats to remake policing in the state where George Floyd died and they plan to approve only a limited set of police accountability measures.

Senate Majority Leader Paul Gazelka says there’s only a limited amount of time to act during the special session that convened Friday because lawmakers intend to adjourn next Friday.

Democratic Gov. Tim Walz and the House Democratic majority are backing a bigger slate of proposals for overhauling policing.

But GOP leaders say the Republican-controlled Senate will only back some noncontroversial Democratic proposals.