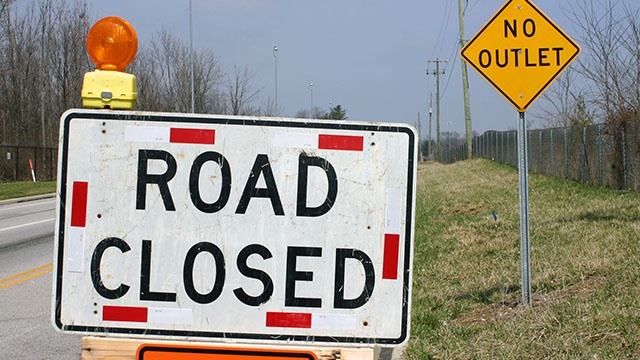 DULUTH, Minn. – Tomorrow the City of Duluth says they will begin construction on the East Superior Street Reconditioning Project.

In a recent press release, the city says a temporary traffic signal will be activated tomorrow at the 60th Avenue East and London Road intersection.

The road closures for this project will begin at Lester River and Highway 61.

The project is expected to be completed by September 15.

East Superior Street from Lester River Road until Highway 61 will be closed to all through traffic.

The reconditioning project will include concrete pavement repairs, storm repairs, ADA upgrades, reclamation, and repaving the bituminous portion, in addition to adding a bituminous overlay over the concrete section.

The city says the project consists of two phases. Phase one of the project will include all work between Lester River Road and the entry to the Lester River Medical Clinic. During phase one, access to the Clinic will be from Highway 61.