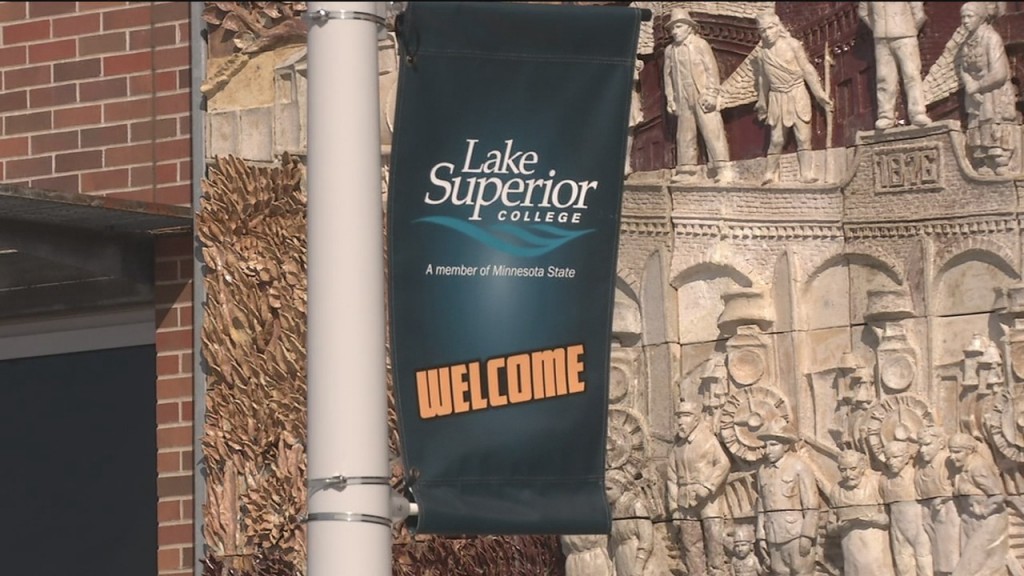 ST. PAUL, Minn. (AP) — Students at Minnesota State colleges and universities will get a tuition freeze this fall with a 3 percent hike following in the spring, under a budget approved by system trustees Wednesday.

The trustees approved the fall tuition freeze as a way to retain students and attract new ones. Administrators previously proposed a tuition increase of 3% to take effect in the fall, but that increase will now happen in spring 2021.

The Star Tribune reports trustees approved an operating budget for the fiscal year 2021 that totals $2.1 billion. The budget has a projected gap of $58 million. That’s nearly twice as large as the $28 million holes in the previous year’s budget.

Officials anticipate enrollment to decline systemwide about 8% over the summer, fall, and spring semesters, resulting in a $49 million decrease in tuition revenue.

“Obviously the (coronavirus) pandemic has had a significant impact on our students and our institutions,” said Bill Maki, the system’s vice chancellor for finance and facilities.

Colleges and universities will reallocate money from other areas of the budget to help cover the budget gap.

Minnesota State Chancellor Devinder Malhotra said the fall freeze was a compromise that recognizes students are struggling during the pandemic.