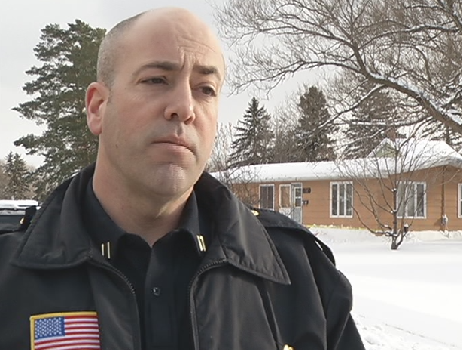 Gregoire says his last day will be July 3.

He has been with the Ashland Police Department for over 23 years.

The news of Gregoire’s retirement comes shortly after Ashland Mayor Debra Lewis announced that a federal lawsuit had been filed against the city and five Ashland Police Officers stemming from a 2018 incident.

Gregoire says his plans for retirement have no correlation to the lawsuit and he has been thinking about retiring for a long time.

When asked about what he plans to do during retirement, Gregoire said he’s still not sure about his plans yet.