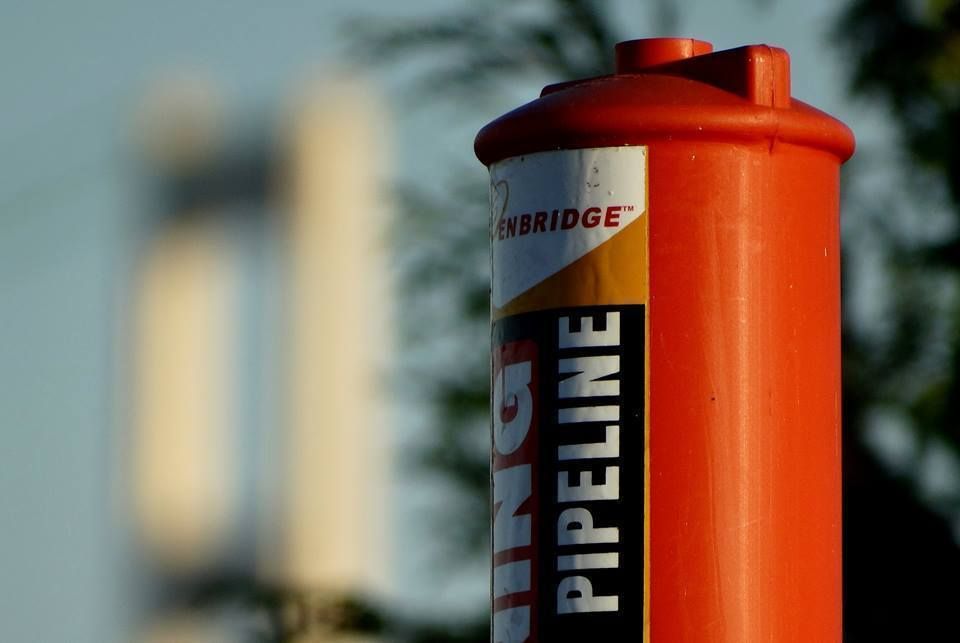 Enbridge said Thursday that the Alberta, Canada-based company has settled with the U.S. Environmental Protection Agency and agreed to pay the fines, levied in May.

Regulators alleged that Enbridge violated a 2017 consent decree. Among other things, the EPA said Enbridge neglected to properly evaluate thousands of “shallow dents” on its Lakehead Pipeline System, which runs across northern Minnesota and northwestern Wisconsin.

According to an EPA letter, just over $3 million of the fines involved Enbridge’s failure to repair or mitigate small dents that showed “indications” of “metal loss” and “cracking.”

Mike Koby, Enbridge’s vice president U.S. liquids operations, told the Star Tribune the company and the EPA disagreed over the nature of the small dents. However, Koby said Enbridge did further pipeline integrity assessments to address the agency’s concerns.

“There were never any safety or pipeline integrity concerns,” Koby said.

Enbridge signed a consent decree in 2017 with the U.S. Justice Department to resolve claims from a massive oil spill in Michigan and another pipeline leak in Illinois, both in 2010. The company paid $177 million and pledged to improve pipeline safety under that agreement.

Enbridge said it reports compliance issues to EPA, and that most of the recent fines relate to self-reporting and were “administrative in nature.”