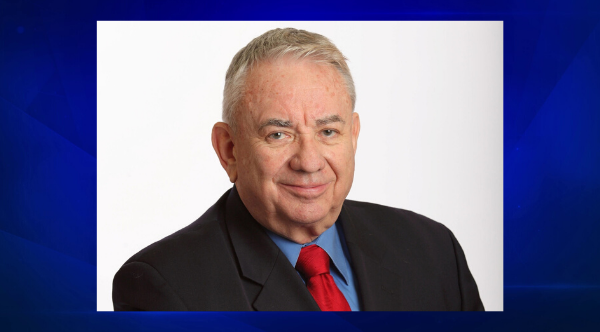 Regents President Andrew Petersen asked Thompson to jump into the position, according to a system statement. Thompson will take over the post on July 1.

“The University of Wisconsin System is the state’s most valuable asset, and I will be its biggest advocate and its toughest evaluator,” Thompson said. “No other institution in the state can do more to improve lives, communities, and Wisconsin’s economy.”

Thompson is Wisconsin’s only four-term governor. He stepped down during his fourth term to serve as then-President George W. Bush’s health secretary.

UW officials began a search for a new president after Cross announced in October that he would step down as soon as a successor could be found. University of Alaska System President Jim Johnsen emerged as the lone finalist earlier this month after other would-be finalists dropped out of the running out of concerns that if they were identified they’d lose credibility in the fight against the coronavirus on their current campuses.

Johnsen announced June 12 that he, too, was withdrawing from consideration amid intense criticism from UW faculty, staff and students. Those groups complained that they weren’t allowed any representatives on a search committee and Johnsen has had a rocky relationship with faculty in Alaska.