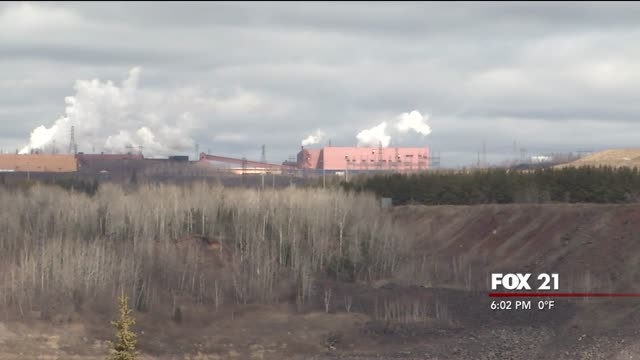 DULUTH, Minn. – U.S. Steel says they plan to restart production lines at its Minntac mine as early as next month.

United Steelworkers Local 1938 representatives confirmed on Tuesday that production lines 6 and 7 are expected to restart on July 27.

Operations for the lines were originally planned to be stalled until August.

Union reps also say maintenance workers could be back as early as July 6 with the mine being fully operational around August 5.

Last month, U.S. steel had announced it would be laying off 260 workers at its Minntac operation in Mountain Iron due to the coronavirus pandemic cutting demand for steel.

Minntac is the fourth Iron Range mine to lay off workers during the coronavirus pandemic. Hibtac, Keetac, and Northshore Mining previously announced layoffs.

Hibbing Taconite To Lay Off 650 Employees

Update: US Steel to Idle Keewatin Taconite During Pandemic Slowdown