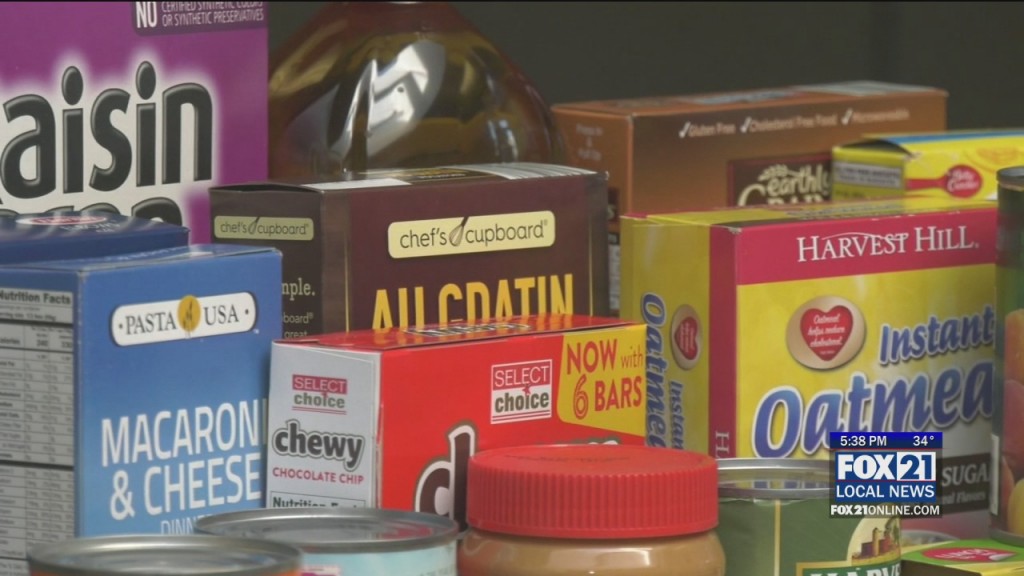 MINNEAPOLIS (AP) — More Minnesota residents will lack access to sufficient food in the coming months in wake of a disrupted economy amid the coronavirus pandemic.

Food assistance needs will peak in September to 735,000 Minnesota residents who are “food insecure,” according to projections released Wednesday by Second Harvest Heartland and consulting firm McKinsey & Co. That number reflects 13% of the state’s population and 130,000 more people than after the 2008 recession, the Star Tribune reported.

“We are going to see an unprecedented need and really need unlike anything we’ve seen since the Great Depression,” said Allison O’Toole, CEO of Second Harvest in Brooklyn Park, one of seven food banks that supply Minnesota food shelves.

There has been an increase of first-timers at Minnesota’s 350 food shelves, and many have seen double or triple the number of visitors than usual since March.

Before the outbreak, 1 in 11 Minnesota residents struggled to afford food. It’s projected that 1 in 8 residents will by August.

In May, Minnesota’s unemployment rate rose to 9.9%, the highest level ever recorded by the state. But the $600 a week that unemployed individuals receive from the federal CARES Act ends July 31. New data suggests that loss in aid will cause unemployment to hit 18% this summer with the crisis not ending until 2021, costing the emergency food system $21 million.

However, experts say funding is keeping up with rising costs. A total of $11 million in federal aid is going to food assistance programs and an additional $9 million in state aid went to food banks and food shelves as a $330 million emergency package.

“Safe access to healthy food is important to all of us, but particularly in times of crisis,” Jodi Harpstead, commissioner of the Department of Human Services, said in a statement.

Many places, including restaurants and theaters, have become emergency pop-up grocery stores.