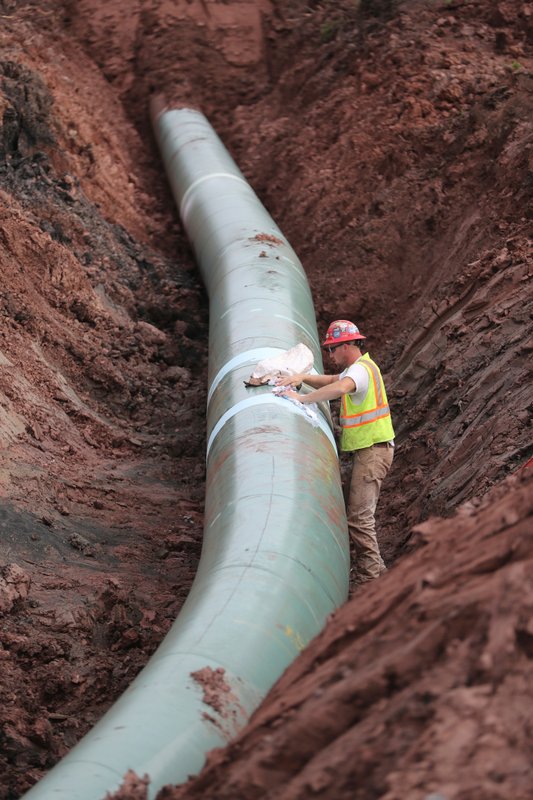 DETROIT (AP) — A judge has shut down an energy pipeline in Michigan’s Great Lakes, granting a request from the state.

The move comes after the owner reported problems with a support piece deep below the surface of the Straits of Mackinac.

The judge told Enbridge to close Line 5 as “immediately as possible” but no later than 24 hours.

He says Enbridge hasn’t provided enough information to show that continued operation of the west leg of the twin pipeline is safe.

A four-mile segment divides into two pipes that lie on the bottom of the straits, which connect Lake Huron and Lake Michigan.