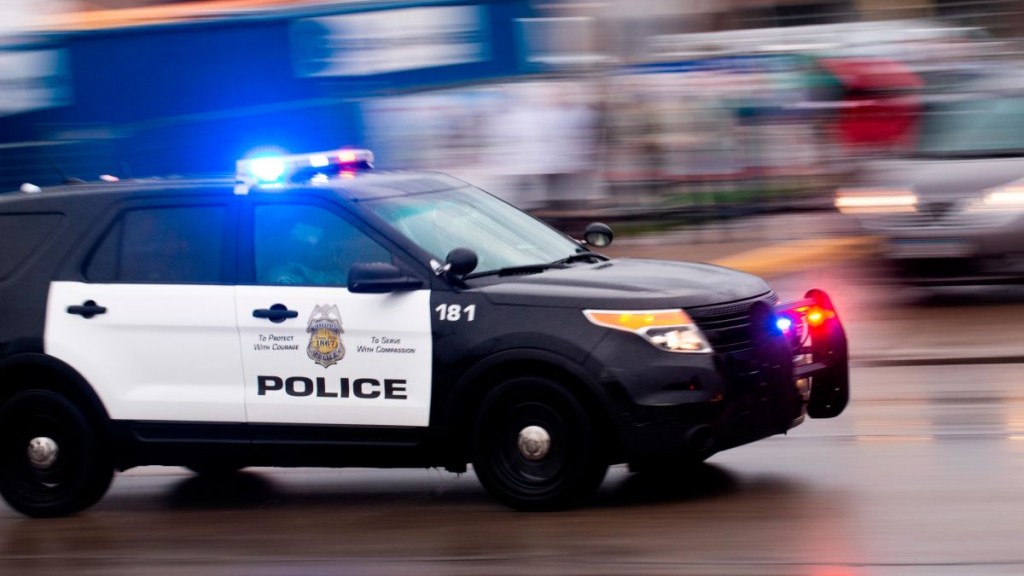 MINNEAPOLIS (AP) — The Minneapolis City Council on Friday unanimously approved a radical proposal to change the city charter that would allow the police department to be dismantled, following mass public criticism of law enforcement over the killing of George Floyd.

The 12-0 vote is just the first step in a process that faces significant bureaucratic obstacles to make the November ballot, where the city’s voters would have the final say. And it came amid a spate of recent shootings in Minnesota’s largest city that have heightened many citizens’ concerns about talk of dismantling the department.

The Minneapolis force has come under heavy pressure since Floyd, a Black man in handcuffs, died May 25 after a police officer pressed his knee on Floyd’s neck for nearly eight minutes. Activists had long accused the department of being unable to change a racist and brutal culture, and earlier this month, a majority of the council proclaimed support for dismantling the department.

Doing so would first require amending the city charter. Draft language of the amendment posted online would replace the department with a Department of Community Safety and Violence Prevention, “which will have responsibility for public safety services prioritizing a holistic, public health-oriented approach.”

The amendment goes on to say the director of the new agency would have “non-law-enforcement experience in community safety services, including but not limited to public health and/or restorative justice approaches.” It also provides for a division of licensed peace officers, who would answer to the department’s director.

Council members who support the change are looking to seize on a groundswell of support for significant policing changes following Floyd’s death. If they don’t get the charter change on the November ballot, their next chance won’t come until November 2021, they say.

“It is time to make a structural change,” Council Member Steve Fletcher said. “It is time to start from scratch and reinvent what public safety looks like.”

The proposed amendment is expected to be approved Friday, but that’s just a first step. It goes then to a policy committee and to the city’s Charter Commission for formal review. The commission’s recommendation doesn’t bind the council, but it takes time.