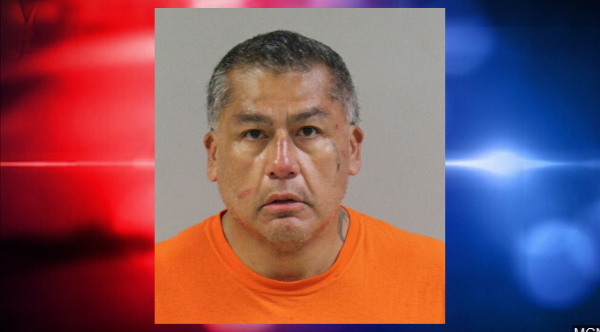 AITKIN, Minn. – A McGregor man has been charged with second-degree attempted murder after stabbing a man in the chest.

According to the Aitkin County Sheriff’s Office, authorities responded to reports of a stabbing at a residence in Spalding Township on Thursday.

When deputies arrived on the scene they learned that 49-year-old Clifford Monroe Skinaway Jr. had stabbed a male victim twice in the chest and then fled the scene.

The victim was transported to Hennepin County Medical Center with life-threatening injuries.

His next hearing is set for July 10.