Suspect in Midway Road Hit and Run Turns Himself in to St. Louis County Authorities 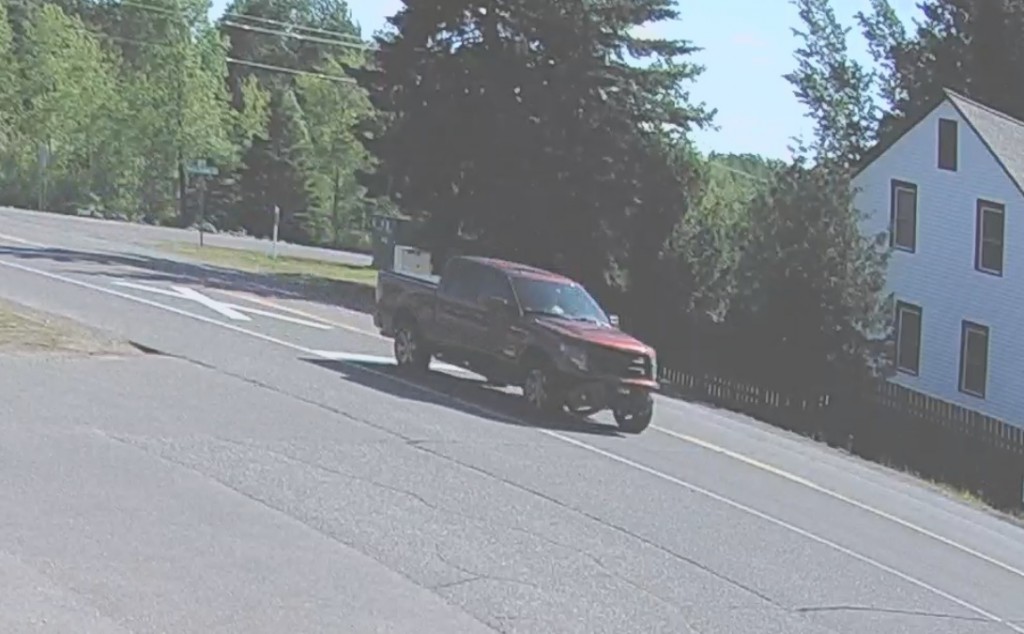 ST. LOUIS COUNTY, Minn.- The suspect in a hit and run on Midway Road Friday, which has left one victim in critical condition, has turned themselves into the St. Louis County Sheriff Department after authorities had asked for public assistance in locating the suspect.

While investigating credible tips that the suspect’s vehicle was in the Alborn area, a 35-year-old man from Two Harbors contacted authorities directly wishing to turn himself in, admitting to being the driver of the suspect vehicle which struck a car occupied by four family members on Midway Road and fled on Friday.

Five people were hospitalized from the incident with injuries including: broken teeth, collar bones, ribs, pelvis, nose and internal bleeding. One victim from the crash is still in critical condition in a Metro area hospital. The other parties have been or were expected to be released with serious injuries.

Authorities say the suspect was cooperative after turning himself in, and is currently being held at the St. Louis County Jail on preliminary charges of Criminal Vehicular Operation and Leaving the scene of motor vehicle crash with injuries.

On June 26th,  at approximately 4:47 pm,  a vehicle occupied by four family members was stopped on Midway Road waiting to turn onto Stark Road. While waiting to turn, a maroon Ford F-150 (2009-2015 model year) ran into the back of the Subaru passenger car, forcing it into oncoming traffic.

The oncoming vehicle was a full size truck pulling an 18’ enclosed trailer. The work truck, trailer and Subaru ended up in the ditch on the west side of Midway Road. The suspect vehicle fled north on Midway road. Witnesses were unable to keep up with the suspect and lost sight of the vehicle.

Parts from the suspect vehicle left at the scene included a unique painted black “Ford” emblem from the grill. Nearby surveillance footage revealed that the vehicle also had a tonneau cover, grey or silver spoked wheels and obvious front end damage.

Armed and Barricaded Suspect in West Duluth Arrested by Police