One Dead in Weekend Motorcycle Crash 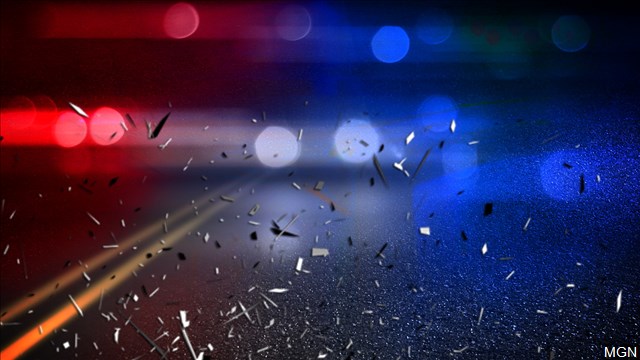 GORDON, Wis. – Authorities say a Gordon man died in a motorcycle crash on Saturday on CTH Y near Jackacki Road in Gordon.

The Douglas County Sheriff’s Office says they responded to reports of a crashed motorcycle but no driver.

When authorities arrived on the scene they found the crashed motorcycle about 300 feet off the pavement.

First responders then located the body of 62-year-old Jon Winjum about 50 feet away in waist-high brush.

Authorities believe Winjum had been northbound on CTH Y and failed to negotiate the curve in the road.

The crash is under investigation by the Douglas County Sheriff’s Office.