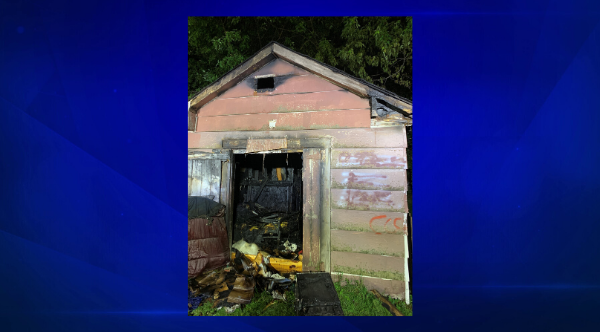 SUPERIOR, Wis. – The Superior Fire Department says a garage in Superior was destroyed in a fire Sunday night.

Fire crews responded to the fire around 8:30 p.m. Sunday.

The fire department says the garage was already “well involved in fire” when crews arrived on the scene.

The fire was quickly put out, however, the structure was destroyed with no damage to any other surrounding buildings or utilities.

There were no reported injuries.