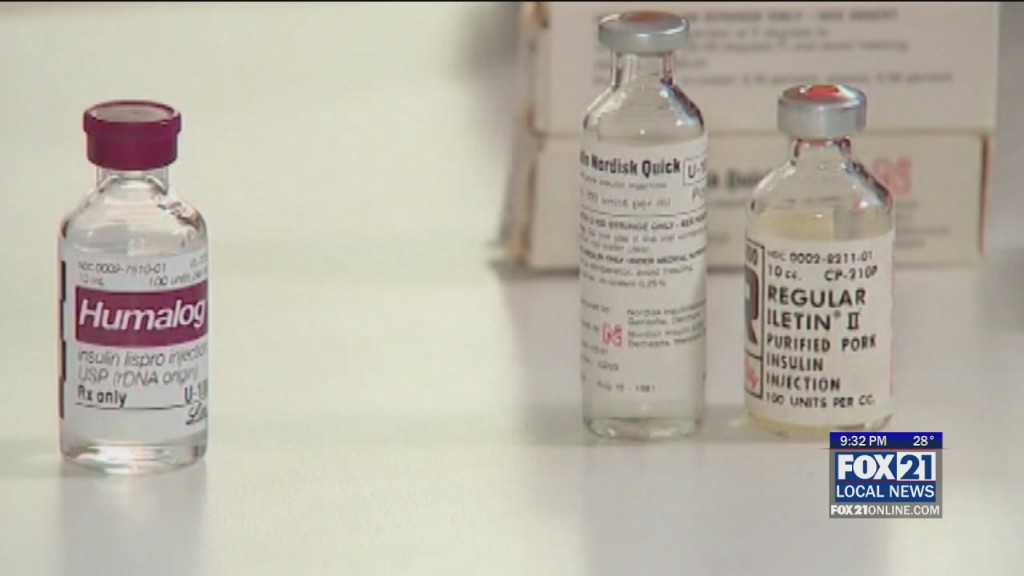 ST. PAUL, Minn. (AP) — The drug industry is suing to overturn a Minnesota law that took effect Wednesday that requires them to provide emergency and longer-term insulin supplies to diabetics who can’t afford them.

The Pharmaceutical Research and Manufacturers of America, also known as PhRMA, filed a lawsuit in federal court in Minnesota late Tuesday, just hours before the law took effect, asking the court to declare the law unconstitutional and issue a permanent injunction against enforcement.

The trade group said in a statement that the Alec Smith Insulin Affordability Act violates the takings clause of the constitution because it forces insulin makers to give their product to Minnesotans for free, without any compensation from the state in return. The group blames health plans and pharmacy benefit managers for the high costs of insulin.

The law is named for Alec Smith, an uninsured 26-year-old Minneapolis man who died in 2017 of complications from rationing his insulin. He couldn’t afford the $1,300 per month he needed for the drug and test supplies after he aged off his mother’s insurance.

The pharmaceutical industry raised the constitutionality issue during the Legislature’s long debate over the act, but supporters expressed confidence then that the law would survive a court challenge.

"The Great Twin Ports Get Together" Scheduled for August 15th