DTA to Restore Service With Additional Changes in Coming Weeks 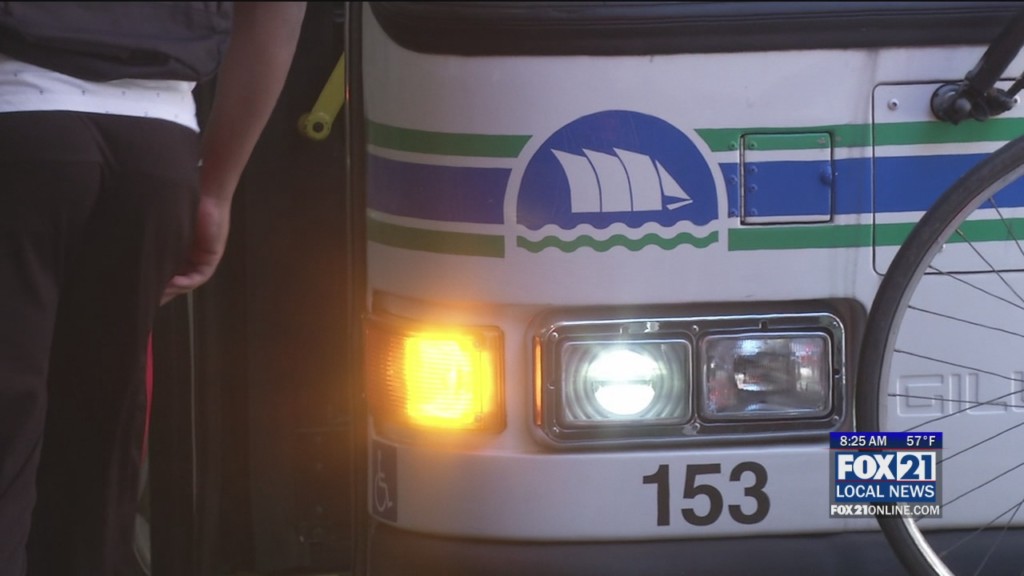 DULUTH, Minn. – The Duluth Transit Authority announced Wednesday that it will be returning to regular summer service levels starting July 19.

Several routes that had been paused due to COVID-19 are expected to restore at that time.

The DTA says it will roll out the following items:

These changes will be in addition to measures previously put in place by the DTA during the COVID-19 pandemic.

Key measures have included encouraging essential trips only, enhanced efforts to sanitize/disinfect buses and facilities daily, eliminating fares (and associated congestion near the front of buses), rear-door boarding and alighting, and the requirement of masks/face coverings for DTA bus drivers.

The DTA says they are still encouraging passengers to wear masks when on buses and when in their facilities.