Sex Offender to be Released in Superior 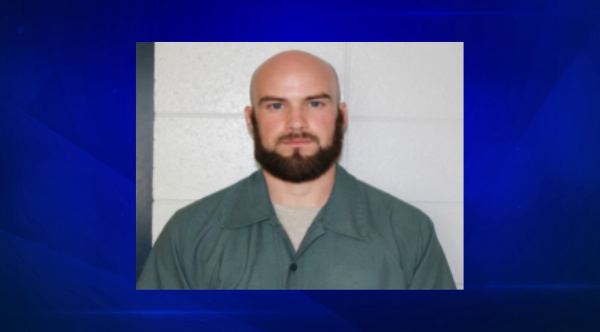 SUPERIOR, Wis. – Authorities in Superior say a sex offender will be released Friday, July 17, and plans to reside in the vicinity of the 1600 block of North 16th Street in Superior.

According to police, Christopher Stevens, 32, pled no contact in Douglas County to five counts of possession of child pornography in 2018.

Stevens is described as a 5’9″ white male weighing 174 pounds with brown hair and blue eyes.

Superior Police say Stevens will remain under supervision by local Probation Agents and must comply with standard sex offender rules including electronic monitoring.