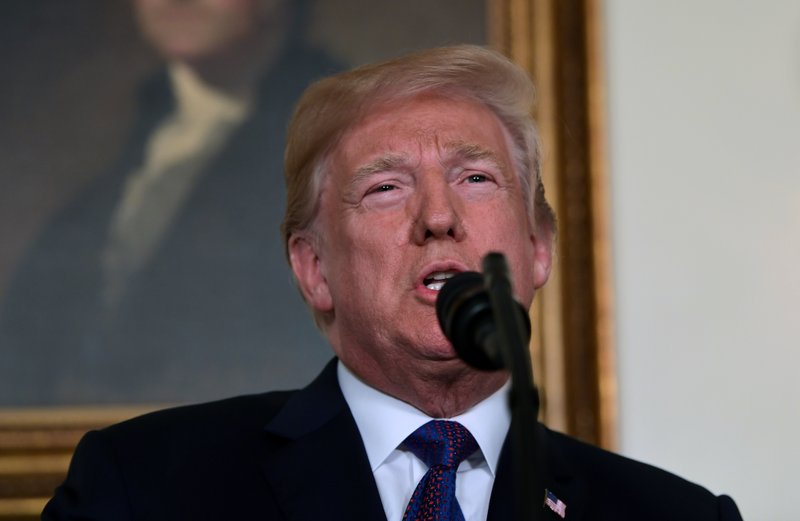 UPDATE: WASHINGTON (AP) – The Supreme Court has issued a mixed verdict on demands for President Donald Trump’s financial records. The decisions will keep his tax returns, banking, and other documents out of the public eye for the time being.

The court kept a hold on President Donald Trump’s financial records that Congress has been seeking for more than a year.

The 7-2 outcome is at least a short-term victory for Trump, who has strenuously sought to keep his financial records private.

The decision came shortly after the court upheld a prosecutor’s demand for Trump’s tax returns as part of a criminal investigation that includes hush-money payments to women who claim they had affairs with Trump.

WASHINGTON (AP) — The Supreme Court on Thursday upheld a prosecutor’s demand for President Donald Trump’s tax returns as part of a criminal investigation that includes hush-money payments to women who claim they had affairs with Trump.

The court ruled 7-2 in a case in which it heard arguments by telephone in May because of the coronavirus pandemic.

The records are held by Trump’s longtime accounting firm, Mazars USA, which has said it would comply with a court order.

It probably will be at least several weeks before the court issues a formal judgment that would trigger the turnover of the records.

The court rejected arguments by Trump’s lawyers and the Justice Department that the president is immune from investigation while he holds office or that a prosecutor must show a greater need than normal to obtain the records.