Authorities believe victim may have been under the influence of alcohol. 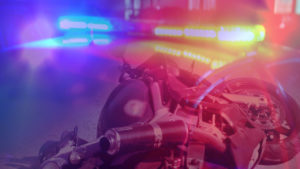 CHISHOLM, Minn. – A 29-year-old man dead has died after suffering injuries from a dirt bike accident in Chisholm, Saturday morning.

The accident happened around 2 a.m. near the intersection of Lake Street and First Avenue.

Authorities say the driver was ejected from his bike after hitting a curb while riding.

Chisholm police discovered the young man was not wearing a helmet at the time.

Officers also believe he may have been under the influence of alcohol.

The victim has yet to identified as authorities are still working on notifying next of kin.