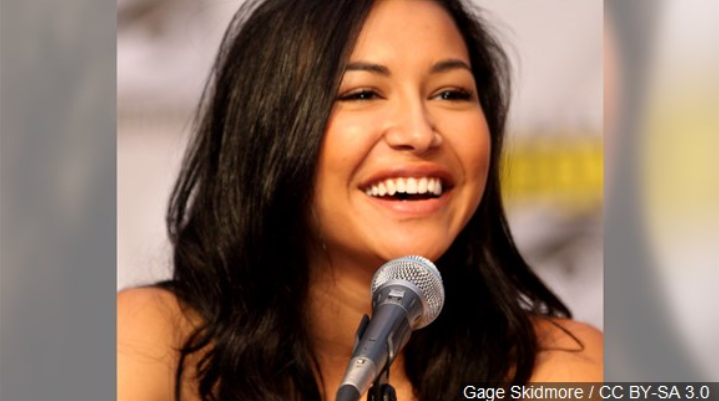 Ventura County Sheriff’s officials confirmed at an afternoon news conference that the body that search crews found floating in the northeast corner of Lake Piru earlier in the day was the 33-year-old Rivera.

The discovery came five days after the 33-year-old Rivera disappeared on Lake Piru, where her son was found July 8 asleep and alone on a rented pontoon boat, authorities said.

Authorities said the following day that they believed Rivera had drowned, and they had shifted to working to find her body rather than find her alive.

The body was flown 40 miles to the coroner’s office in Ventura, where an autopsy would be conducted, Sheriff’s Capt. Eric Buschow said. Rivera’s family has been notified of the discovery.

The lake an hour’s drive from Los Angeles was searched by dozens of divers working in waters with little visibility, with help from sonar and robotic devices combing the bottom and helicopters and drones searching above.

“I can’t imagine what it’s like for her parents, her family,” Buschow said. “It takes an emotional toll on the search teams too.”

She is the third major cast member from the show to die in their 30s.

The confirmation of her death comes seven years to the day after co-star Cory Monteith died at 31 from a toxic mix of alcohol and heroin.