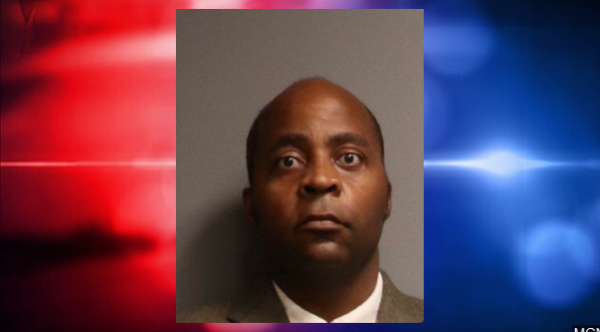 DULUTH, Minn. – A former St. Louis County social worker convicted of criminal sexual conduct was sentenced Monday to 57 months in prison for demanding sex from a female client, but that was stayed for seven years of probation.

According to the criminal complaint, Michael Bryant, 47, forced his female client to strip naked, get down on her knees, and beg for forgiveness.

Bryant pleaded guilty to the charges in May.

Bryant will also serve 365 days at NERCC, is required to register as a sex offender, receive sex offender treatment, and will have limited use of social media.