Suspect On The Run After Robbing Aurora Gas Station At Gunpoint 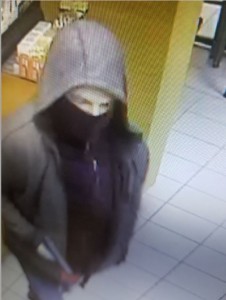 AURORA, Minn. – The East Range Police Department is searching for an armed gunman after a robbery at the Lucky Seven gas station in Aurora, Minnesota.

The crime happened around 10 p.m. Saturday. 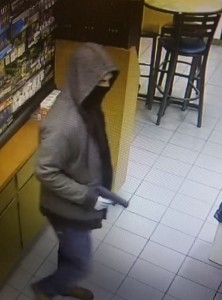 Police are hoping somebody will recognize the masked man in surveillance images taken from the crime.

If you know anything, you’re asked to call 911 right away.