Science Museum of Minnesota to Reopen in September 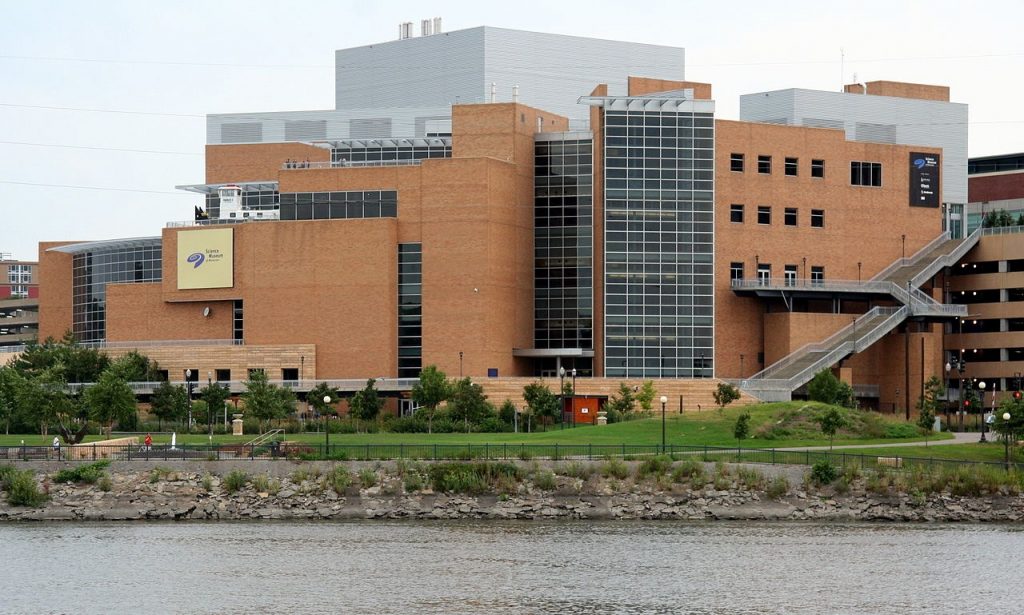 ST. PAUL, Minn. (FOX 9) – The Science Museum of Minnesota is making plans to reopen on September 4, but will do so with 39 percent less of its staff, according to museum officials.

According to an update released by the museum Tuesday evening, 158 employees will be laid off following the five-month closure due to the COVID-19 pandemic. Since the museum closed in mid-March, it has lost $10 million in revenue. Projections for the remainder of the fiscal year estimate an additional $20 million loss, rounding out a potential total $30 million loss.

Before the official September 4 reopening, there will be “limited operating hours” for members starting in late-August. When the Science Museum of Minnesota reopens it will have a “modified museum experience” as some programs have been delayed or discontinued. Some features will remain such as the dinosaurs, the mummy, Sportsology, the RACE exhibition, and movies in the Omnitheater.

“It is devastating to lose talented and dedicated employees who contributed so much to the Science Museum’s success and impact over the years, especially at a time that is already so personally challenging,” read the statement from the museum. “These incredibly difficult decisions reflect the challenges of moving forward as a cultural organization amid the uncertainty of COVID-19, and the entire museum community – its staff, volunteers, partners, and the people it serves throughout the state and around the nation – will feel these losses deeply.”

In addition to museum visits, the closure also put a pause on scientific research, education programs, exhibit production, and the summer camp.

No One Hurt in Early Morning Virginia House Fire