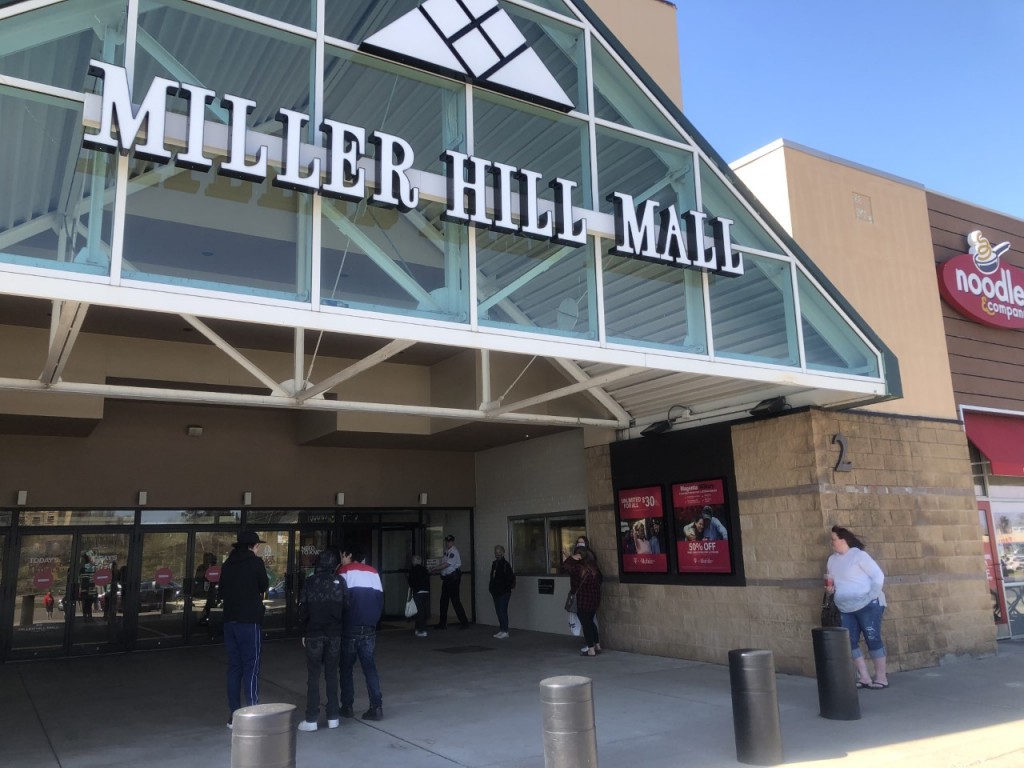 NEW YORK (AP) — The operator of Ann Taylor and Lane Bryant filed for Chapter 11 bankruptcy protection on Thursday, the latest retailer to do so during the pandemic.

Mahwah, New Jersey-based Ascena Retail Group Inc., which operates nearly 3,000 stores mostly at malls, had been dragged down by debt and weak sales for years.

As part of its bankruptcy plan, the company said that it would close all of its Catherines stores, a “significant number” of Justice stores and a select number of Ann Taylor, Loft, Lane Bryant, and Lou & Grey stores.

The Justice and Lane Bryant stores located in the Duluth Miller Hill Mall have been confirmed to be closing due to the Ascena Retail Group bankruptcy filing.

The company said it has reached an agreement with its creditors to reduce its debt by $1 billion. It received $150 million in new financing to continue operating during its reorganization.

Roughly 40 retailers, including big and small companies, have filed for Chapter 11 bankruptcy so far this year, according to S&P Global Market Intelligence. That exceeds the number of retail bankruptcies for all of last year.

Analysts expect more to come as healthy retailers buckle under the financial toll from the relentless pandemic that continues to drag on. Surges of new cases around the country have kept shoppers away from stores while forcing re-closings of businesses in certain parts of the country. And shoppers are dramatically changing their shopping habits, shifting away from work clothes and more toward athletic wear. They’re also focusing on food and home products and continue to step up their online buying.

The bankruptcy filing comes as the number of laid-off Americans seeking unemployment benefits increased last week for the first time since the pandemic hit in March, an indication of the deepening economic pain the virus is having on the economy.