Duluth Police: Use of Force Incident ‘Within Policy and Training’ 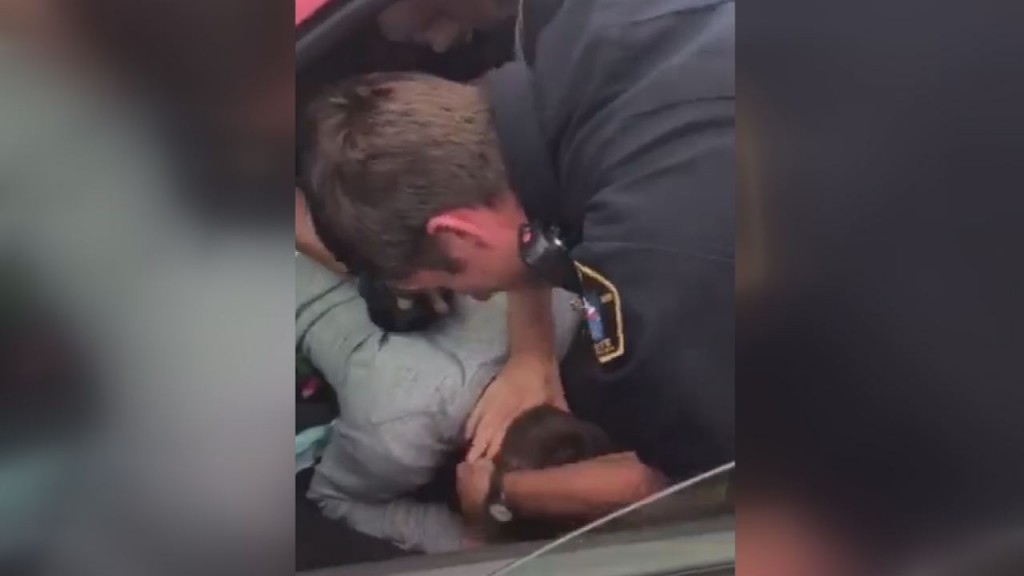 DULUTH, Minn. – The Duluth Police Department announced on Tuesday that they have determined the officers involved in a weekend use-of-force incident were acting within proper policy and training.

The arrest in question happened on Saturday during a traffic stop near the West 4600 Block of Grand Avenue around 10:30 a.m.

During the stop officers recognized the passenger in the red Ford mustang as a 21-year-old male with active warrants.

Officers say they also had recent information that the male may have been in recent possession of a handgun.

According to the Duluth Police Department, officers advised the suspect he was under arrest at which point police say he “began actively resisting arrest.”

Video was posted on social media Saturday showing the struggle during the traffic stop between police and the man.

A department spokesperson says this type of force was needed for the safety of the suspect, officers, and community because of the suspect’s level of resistance and past incidents with weapons, fleeing police, and ongoing physical resistance.

Members of the command staff, a training sergeant, and an administrative sergeant reviewed reports, video of the arrest posted on social media, and body cam and police vehicle cameras.

The suspect was medically cleared on Saturday and taken to jail on the active warrants.

He was also cited for obstructing the legal process.