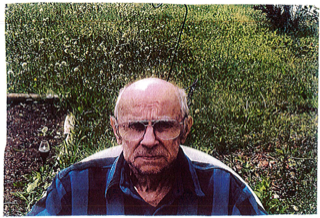 UPDATE: According to the Hermantown Police Department, the 80-year-old male missing from the Golden Oaks Senior Living Facility has been safely located.

The police department provided the update on their Facebook page Monday morning.

Staff at the facility called 911 to report an 80-year-old male, Gregg missing from the facility.

According to staff, he was last seen around 10:30 p.m. on Sunday night.

Gregg is 80-years-old. He is approximately 6-feet-tall, 180 pounds. He is bald with shaved gray hair on his sides.

He was last seen wearing a black and blue checkered flannel shirt with blue jeans and brown boots.

He may or may not have his glasses with him.

Gregg is hard of hearing.

If anyone knows of his current condition or has any more information they are urged to call 911.