Keetac Mine to Remain Indefinitely Idled 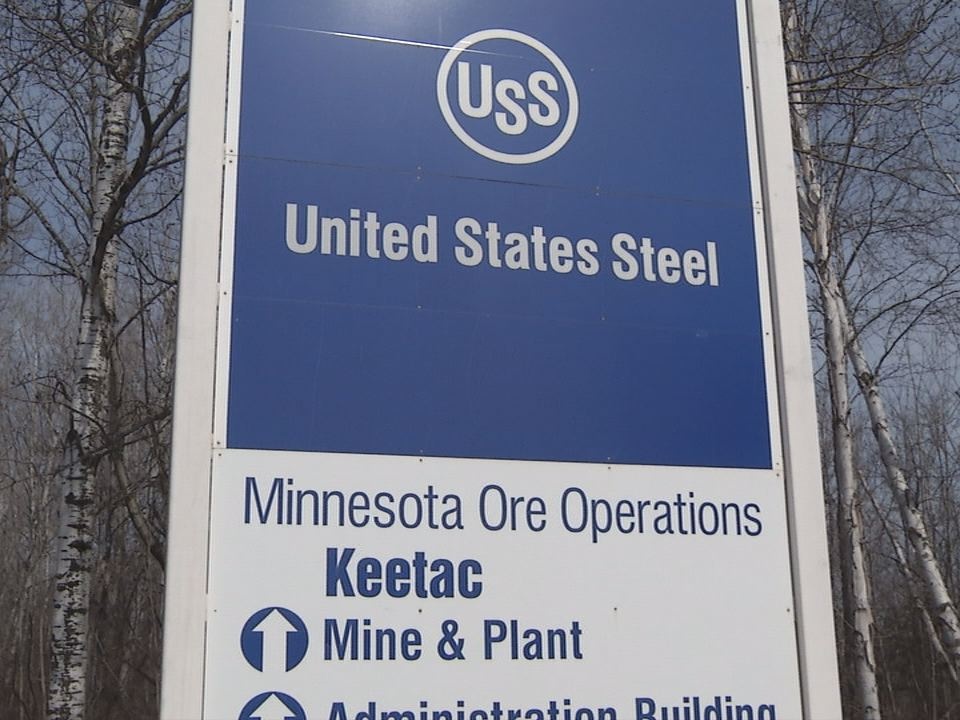 In April, it was announced that layoffs would begin for employees who have been at the mine for three years or less.

Of the roughly 380 workers that have been laid off since May, about 40 of them are still able to work on special projects for 2020, said USW Local 2660, President Dan Pierce.