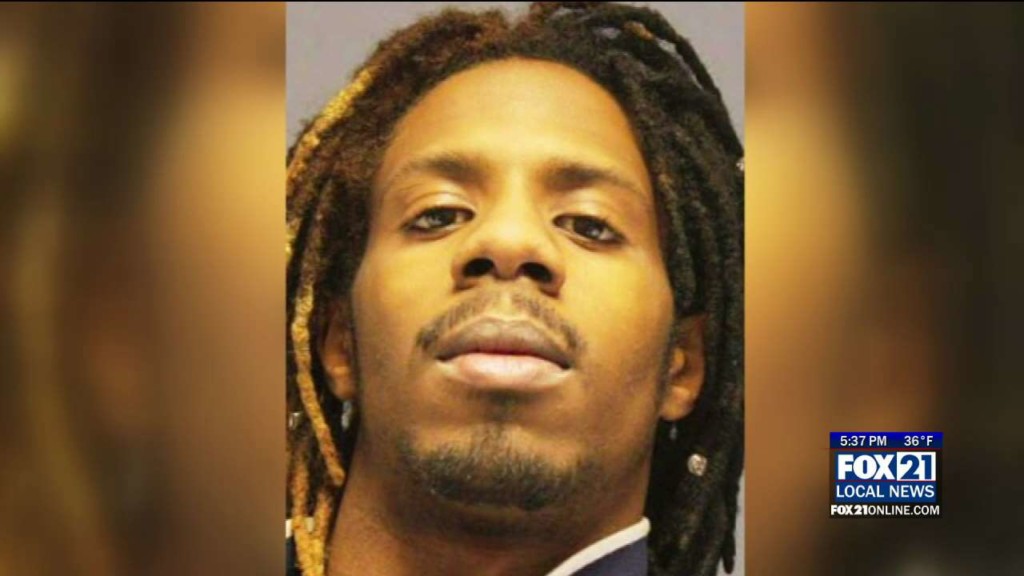 ST. PAUL, Minn. – The Minnesota Supreme Court has upheld the conviction and sentencing of a Duluth man found guilty of first-degree murder for the fatal shooting of a UMD student in 2017.

Last month, 24-year-old Deandre Davenport, appealed his conviction and sentencing saying that the court failed to provide the jury with proper instructions regarding a testimony provided by a co-defendant in the case.

According to court records, Noah Baker, one of four other people charged in the case, implicated Davenport as the one who shot UMD student William Grahek during an attempted robbery however he later testified in front of a jury that he acted alone in the shooting.

Attorney’s for Davenport says that jurors should have been made aware that Baker was an accomplice to the crime and that his testimony implicating Davenport needed to be supported by evidence.

The Supreme Court found that although an error was made by not properly informing the jury it did not have a significant effect on the jury’s verdict.