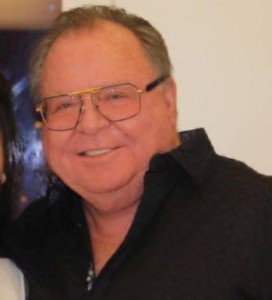 DULUTH, Minn. – The co-founder of Grandma’s Saloon & Grill in Canal Park died over the weekend.

Michael Paulucci, who was known to many as Mick, died Saturday morning.

He had underlying health issues and was fighting COVID-19, according to Grandma’s Restaurant Company President Brian Daugherty.

Paulucci, who is the son of the late Duluth businessman Jeno Paulucci, started Grandma’s Restaurant with co-owner Andy Borg when they were in their 20s. 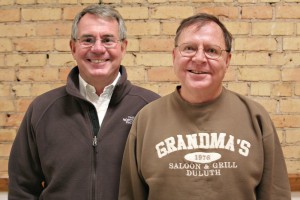 Together, they built a company headquartered in Canal Park that would expand to hotels and other restaurants.

Mick Paulucci recently retired in 2014 to spend more time with his wife and family. Daugherty believes Paulucci was in his lower 70s.

For the history of the two businessmen, click here.

A "Lure" of Lights Expected to Help Hayward Businesses