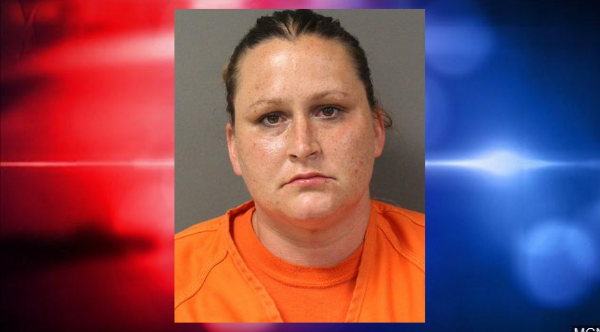 ESKO, Minn. – An Esko woman is facing felony assault charges after attacking her mother with a hammer last week.

According to the criminal complaint, while being arrested in Minneapolis on Thursday 35-year-old Amber Rae Stonemark told arresting officers that she had attacked her mother with a hammer at her home the night before.

The Carlton County Sheriff’s Office and Minnesota State Patrol performed a welfare check on the mother’s residence in Esko and found the shades drawn, a mattress propped against the door, and no answer at the home.

According to the complaint, authorities forced entry into the home and found a large amount of blood in the bedroom and bathroom and the victim on the bathroom floor with visible injuries.

The victim was transported by air ambulance to a Duluth hospital for treatment.

The condition of the victim is not known at this time.