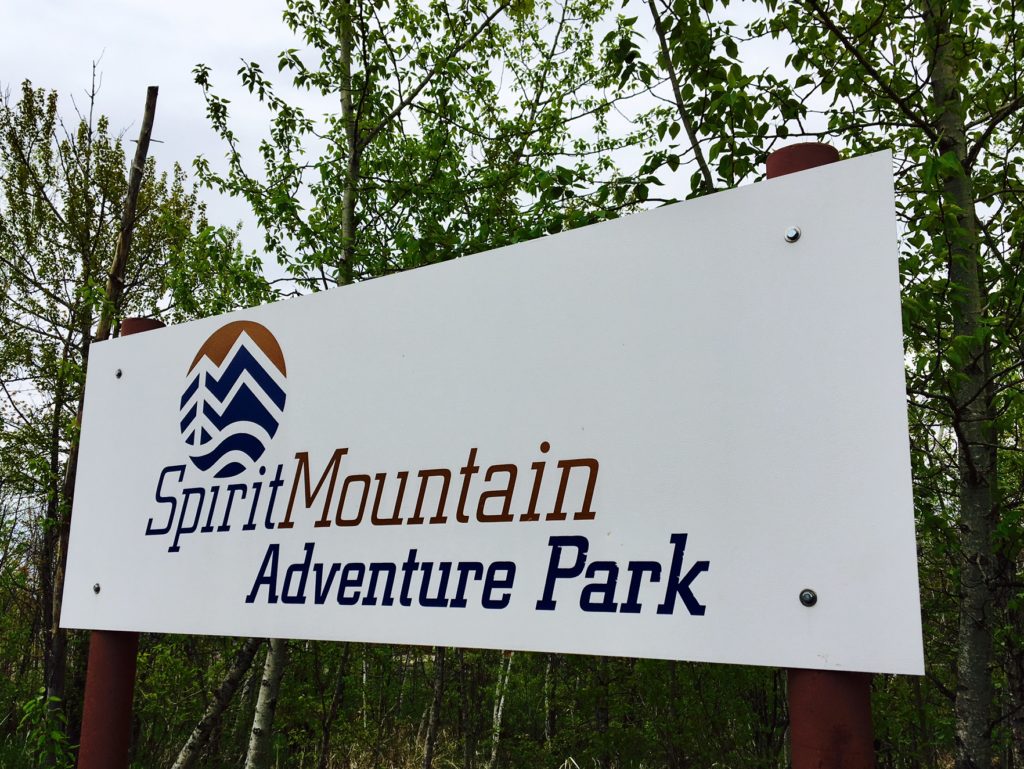 The Spirit Mountain Recreation Area Authority made the announcement on Monday that Executive Director Brandy Ream and her husband General Manager Jody Ream have resigned but will complete their employment through the end of August.

“On behalf of the board, we would like to thank the Ream’s for their six years of service,” said SMRA Board Chair Aaron Stolp. “We wish them all the best in their future endeavors.”

“On behalf of the board, we would like to welcome Ann to Spirit Mountain,” said SMRA Board Chair Aaron Stolp. “We are eager to move forward with Ann’s leadership, in addition to the newly appointed Task Force, and the City to find ways that Spirit Mountain can achieve long-term financial and operational sustainability. We have a lot to be proud of as an organization, and we are excited about the opportunities to come from the next few months.

The SMRA Task Force will hold its first meeting later this month and will give its final report to the City Council in February 2021.