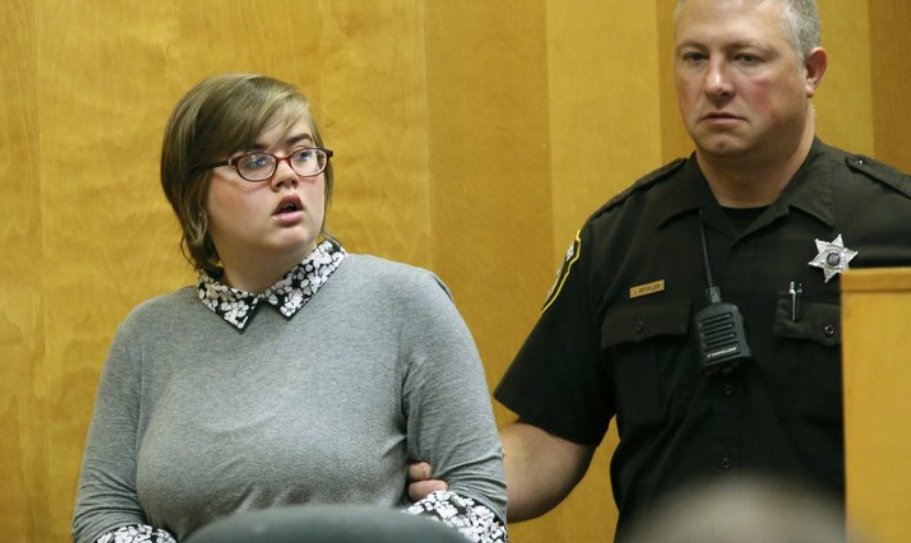 MADISON, Wis. (AP) — One of two Wisconsin girls who repeatedly stabbed a classmate because she believed a fictional horror character named Slender Man would attack her family if she didn’t kill the girl has lost an appeal.

Geyser pleaded guilty to attempted first-degree intentional homicide in a deal with prosecutors to avoid prison. She was found not guilty by reason of mental disease or defect.

Geyser and co-defendant Anissa Weier lured Payton Leutner from a sleepover to a nearby wooded park in the Milwaukee suburb of Waukesha. Geyser stabbed Leutner 19 times, as Weier encouraged her, leaving the girl for dead. All three girls were 12 at the time.

She argued that the case belonged in juvenile court. But Wisconsin’s 2nd District Court of Appeals disagreed, ruling Wednesday that the Waukesha County Circuit Court correctly kept the case in adult court.

Geyser’s attorney had argued that she should have been charged with attempted second-degree intentional homicide, which would have placed the case in juvenile court.