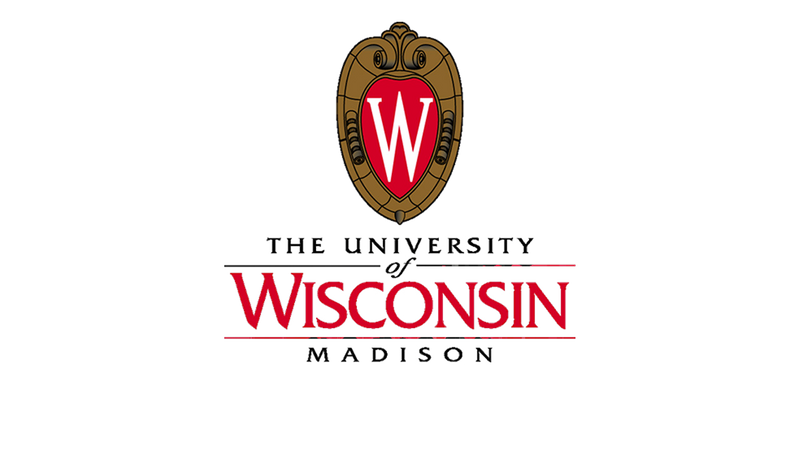 MADISON, Wis. (AP) — University of Wisconsin-Madison Chancellor Rebecca Blank delivered a sobering message Wednesday about the state’s flagship campus as the fall semester looms, saying “we’re in a real financial crisis” due to the coronavirus pandemic.

How bad the crisis will depend on several factors, Blank said in an online presentation at the Rotary Club of Madison. Those include whether students who are enrolled for the fall semester actually show up, how deep state budget cuts are and whether the Legislature gives the university the authority to borrow money.

“We’re facing some very serious issues and we’re working them out day to day,” Blank said.

Blank projected the loss to UW-Madison to be around $150 million with a full student body this fall. The loss will be greater if fewer students return who have committed and if state budget cuts worsen, she said. For now, the university is on track to have its target of around 7,400 freshmen on campus, she said.

“I will believe this when I actually see everyone on campus and registered come the first of September,” Blank said.

The university system was cut nearly $49 million out of a $70 million reduction across state government ordered by Gov. Tony Evers this spring. Evers ordered an additional $250 million cut for the current fiscal year, which began in July, but UW does not know its share yet. Blank said university leaders, including former governor and interim UW President Tommy Thompson, were urging Evers to not have UW shoulder two-thirds of the cut like it did in the previous round.

“You cannot cut the budget on the back of higher education in this state,” Blank said. “That will be a disaster for the state in the long run. … We are arguing strongly that we’ve already given at the office and we should have a lower percentage in this next round, but we’ll see what happens.”

Blank said there will be more furloughs and budget cuts beyond those already announced, but the severity of those won’t be known until after fall enrollment numbers are final. Thompson announced Tuesday that there will be a 10% cut in UW System administration employees who are state-funded, resulting in an unknown number of layoffs.

Thompson was also lobbying state lawmakers for the ability to borrow money, something Blank said every other flagship campus across the country is able to do.

“We have to have that to get through this next year,” she said.

Wisconsin’s coronavirus cases have been on the rise since mid-June, mirroring spikes across the country. To date, there were more than 62,00 confirmed cases and 1,011 deaths.

Despite everyone’s best efforts to keep the campus open for students, there’s always the possibility it will have to shut down again as it did in March due to the outbreak, Blank said.

President Trump Set to Arrive in Duluth at 8 p.m. for Rally