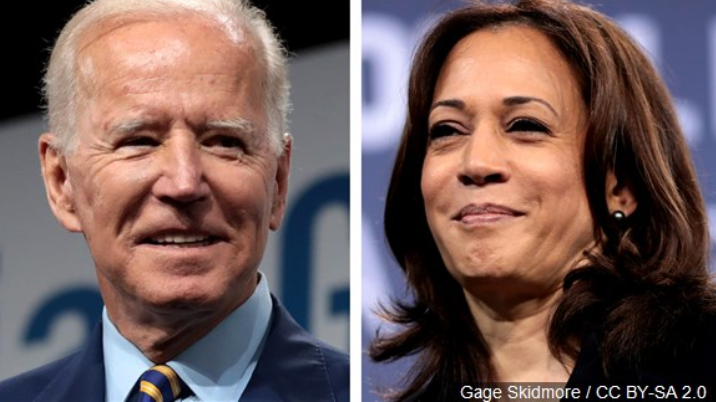 On Tuesday, Biden tapped California Sen. Kamala Harris to be his running mate, making her the first Black woman to serve on a major party presidential ticket.

In his endorsement statement, Walz said of Biden, “Throughout his career, Joe Biden has shown that he’s always thinking about working families, and I’ve had the pleasure to witness that first-hand. As a Member of Congress, I worked with him to pass and implement the American Recovery and Reinvestment Act, which helped get Minnesota and the country out of the worst recession in a generation. I am proud to support Joe Biden because I know he’ll fight for all Minnesotans, unify our state, and help make our vision for One Minnesota a reality.”

Walz commends Biden for choosing Harris for his running mate saying, “I cannot think of someone more well-suited for the role than my friend, Senator Kamala Harris. This country has experienced a turbulent last four years, but through it all, Senator Harris has been a shining light through the darkness. Her voice on the Intelligence and Judiciary Committees has been critical to our nation’s security, both at home and abroad.”

Flanagan said in her endorsement that she knows Biden will “continue to fight for issues that impact everyday Minnesotans.”

“Joe Biden not only believes in an economy where every American can participate fully, but he also understands that the strength of America is our diversity. That’s why he’s pledged to make his Cabinet look like America and why he’s proposed bold and comprehensive plans in partnership with communities of color. For Minnesota’s Native communities, that means historic investments in our education and health care systems, providing more economic opportunities, and honoring the sovereignty and supporting the prosperity of tribal nations. Indian Country will once again have a friend in the White House,” Flanagan said.

Flanagan also expressed her excitement for Harris joining the ticket saying, “When I showed my 7-year-old daughter a photo of who would be our next Vice President, her face lit up. Senator Harris’s leadership is a bright light to young girls of color across the country. She has been a consistent champion for the middle class, has stood with veterans, students, and working families, and has proven that she is never afraid to take on a tough fight. As someone who knows a little something about what it means to be second in command, I know she’ll be ready for this role on day one.”

Walz and Flanagan will be hosting a Biden for President “Build Back Better” virtual conversation today and 5:p.m. CT.

Members of the public who wish to attend can RSVP here.