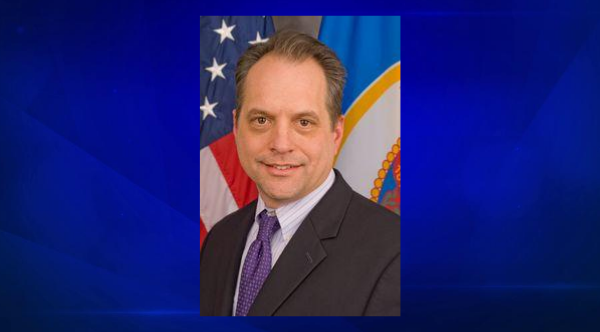 ST. PAUL, Minn. (AP) — Gov. Tim Walz named Jim Schowalter as his new commissioner of management and budget Wednesday to replace Myron Frans, who left his administration for a senior post at the University of Minnesota.

Schowalter is returning to an agency he led in Gov. Mark Dayton’s administration. He also served as budget director under Gov. Tim Pawlenty. Frans will become senior vice president of finance and operations at the university.

The governor’s office pointed out that Schowalter helped the Dayton administration resolve a $6.2 billion budget deficit that led to a state government shutdown. That experience will come in handy with Minnesota facing a projected $4.7 billion shortfall for its 2022-23 budget due to the coronavirus pandemic, which is expected to wipe out the reserve fund in the current budget.

Walz said in a statement that Schowalter will bring “extensive experience and a proven track record of effective governance” at a critical time for the state. And he credited Frans’ leadership with putting Minnesota in a stronger position to weather the fiscal consequences of the pandemic.

House Speaker Melissa Hortman told reporters she adores Frans and that they long had a strong working relationship, but she also praised Schowalter, calling him “another total powerhouse.”