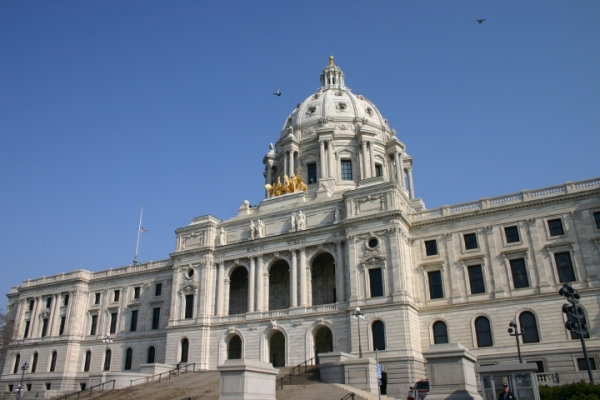 ST. PAUL, Minn. (AP) — The Minnesota Supreme Court has agreed to fast-track a challenge to absentee ballot rules for the November general election that were liberalized due to the coronavirus pandemic.

The Trump’s campaign, Minnesota Republican Party and other GOP groups are appealing a lower court ruling. Chief Justice Lorie Gildea informed the parties Wednesday that the high court will hear the case Sept. 3.

Under a court-approved consent decree, Democratic Secretary of State Steve Simon agreed to suspend the state’s usual requirement that people voting absentee by mail get a witness to certify their eligibility. He also agreed to make ballots postmarked by the general election day eligible for counting if received up to seven days after.

Campaign attorney Benjamin Ellison wrote in his petition for accelerated review that eliminating the witness requirement requires election officials to count absentee ballots that are invalid under Minnesota law.

Several legal challenges to voting requirements in Minnesota are working their way through the courts. The U.S. Supreme Court on Thursday refused to block a similar relaxation of ballot witness rules in a Rhode Island case.