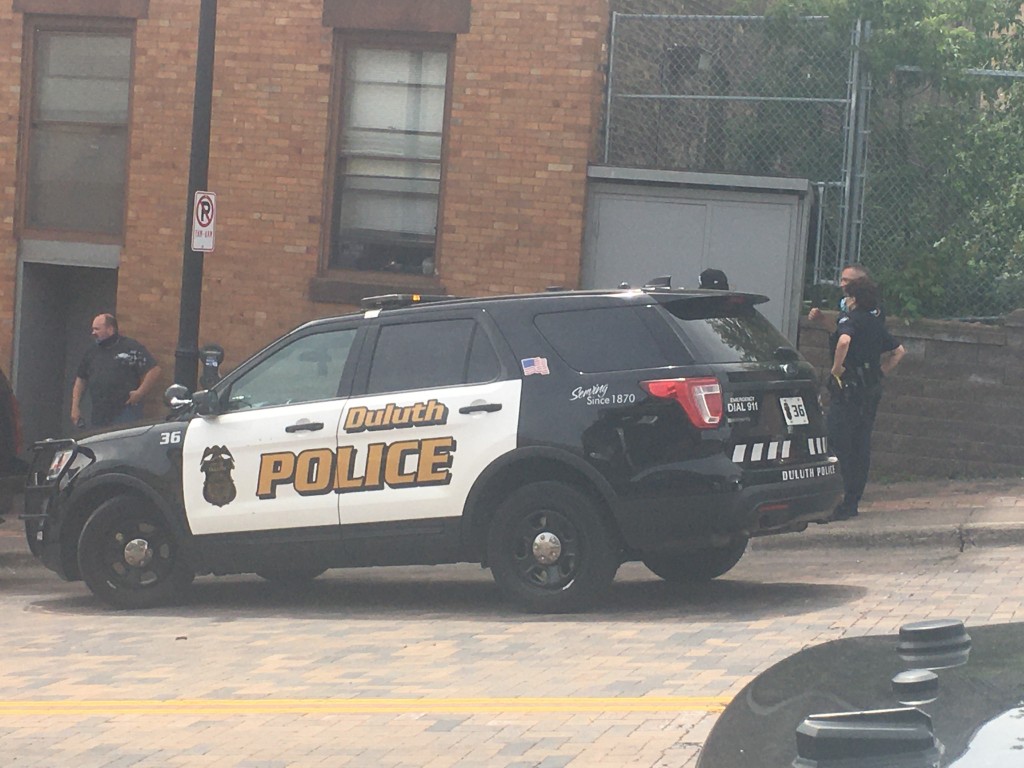 DULUTH, Minn. – Duluth Police confirmed Thursday morning that the victim taken to the Essentia ER on Wednesday with a gunshot wound to the abdomen was shot in connection to the shots fired incident on Wednesday.

Police responded to the 100 Block of the West #4 alley around 12:00 p.m. and found evidence consistent with reports of shots fired in the area.

After arriving on the scene, police learned one person had sustained a gunshot wound to the abdomen. The individual was taken to the Essentia ER for the non-life-threatening injury.

Police say they do not believe the shooting was a random act.

This remains an active investigation.